Новости Ингушетии Фортанга орг
Home News Residents of Ingushetia were not happy with the military’s concession on the... 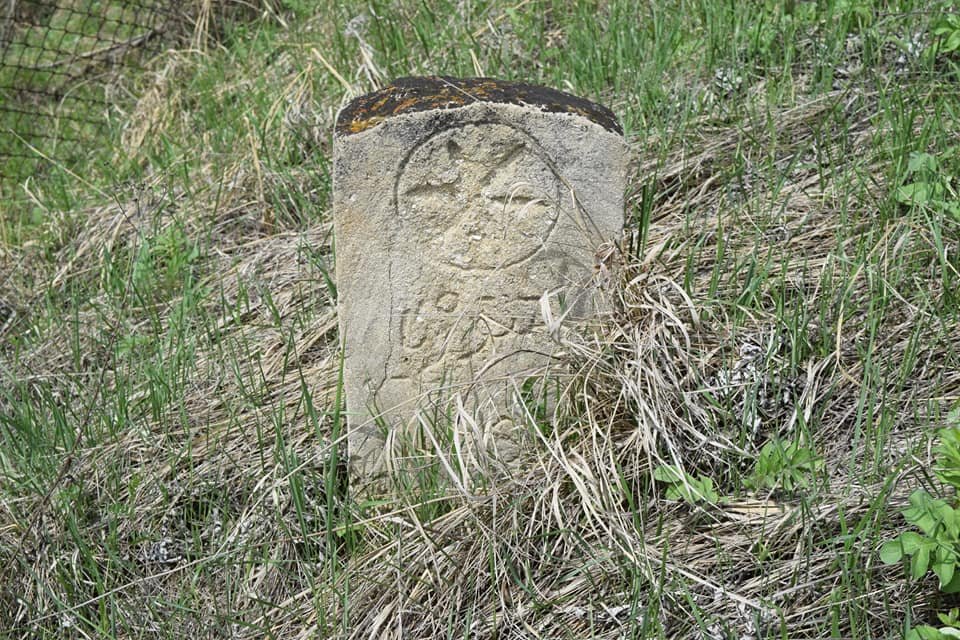 Assurances of the military that the territory of the landfill will not include archaeological monuments did not dampen the protest sentiments of Nesterovskaya residents, the Fortanga’s interlocutors noted.

A meeting held the previous day in the village of Nesterovskaya with representatives of the Russian Defence Ministry on the planned alienation of territory in a wooded area for a military training range has raised an issue to which all residents of Ingushetia are not indifferent.

According to a resident of Nesterovskaya
Abu-Bakr Yevloyev
The proposed cession of the Ministry of Defense of the territories with historical objects, previously allocated for the landfill, does not satisfy the demands of local residents.

“Everyone in Nesterovskaya is against this landfill. There, on this territory, is all our history. Archaeologists have yet to investigate this territory, to carry out excavations, after the Chechen wars the wild beasts have only just begun to return to the forest. And anyway, how can one imagine that between two or three populated areas there will be a military training ground when people don’t even have any grazing grounds,” Yevloyev told Fortanga.

He noted that the landfill issue does not rest solely with historic properties. “In winter thousands of people live off this forest where they collect ramson, this land is also used for cattle grazing,” explained a local resident.

Yevloyev also said that at the last meeting in Nesterovskaya, a representative of the military – a general of the 58th Army – told the audience that the issue of opening the polygon had been resolved back in 2018. “It’s not clear then why people were gathering and having these conversations,” said the interlocutor.

A student from Nazran also expressed his position to “Fortanga”.
Amirkhan Akhriyev
who is concerned about the prospects of building the landfill. According to him, leaving the territories of archaeological objects by the military does not solve other problems – opening the military range will be the death of local flora and fauna, as they want to hand over forest land for the range.

“There are animals and plants included in the Red Book on this territory, and the construction of the landfill would be an ecological disaster,” Amirkhan believes.

Ingushetia is the smallest subject of Russia, so there will always be increased attention to such initiatives with the alienation of territories

According to him, the problem of the planned landfill is of concern not only to the residents of Nesterovskaya, but to the entire republic. “In Ingushetia people are not indifferent to this topic, there is no person who would not be against a landfill on this territory. Ingushetia is the smallest subject of Russia, so there will always be increased attention to such initiatives with the alienation of territories”, – said Akhriyev.

It is common knowledge that the area planned for alienation is used by local residents for agricultural purposes, the student noted.

“The harvesting of ramson takes place in winter, and in winter people are fed with it, literally. The harvest is also sold”, Amirkhan said. He added that the threat of the military being compensated for the area lost to monuments by other areas of the republic was not excluded.

“Many of my relatives live in Nesterovskaya, and I go there myself, so I am well aware of the threat this poses. In fact, the problems from the landfill will affect not only Nesterovskaya, but also other villages along the Assa River – Alkhasty, Galashki, Muzhichi, Nizhniy and Verkhniy Alkun, the landfill will be next to them. On this territory, where they want to make a range, cattle of local residents graze, there are historical objects: burial grounds, towers and other archaeological sites, which are valuable for our history. But even if they leave some part of it (because of archaeological sites), people will still be against it. For example, there is a military training ground in Tarskoe in North Ossetia and one can clearly hear shell explosions from it in Nazran, but here it is much closer to residential settlements. Besides, it’s twenty or so kilometers from Nazran to Nesterovskaya, so it’s all close for us, and we don’t care whether there’s a training ground or not,” he told Fortanga.

In addition, according to him, there are mothballed oil wells with elevated hydrogen sulfide content in these areas. “In case this territory is used by the military, there are no guarantees that during the exercises the wells will not be damaged, and this is already a threat to everything living within a radius of 30 km, the release of hydrogen sulfide gas will make this territory a dead zone,” Tochiyev said.

The fact that such important territories are being targeted, and in Ingushetia in particular, suggests that this is being done maliciously

According to him, if the military needs a training range in Ingushetia, it could be opened on other territory. “There are other, safer for people and the environment territories that could be used as a landfill, for example, lands to the north of Karabulak, Sunzha, Troitskaya behind the Sunzhensky mountain range. But the fact that such significant territories are chosen, and in Ingushetia, suggests that this is done maliciously,” Tochiyev concluded.

Lawyer and social activist
Magomed Bekov
also believes that alienation of part of the area from the landfill because of historical monuments will not satisfy the residents of Ingushetia. “Dissatisfaction will remain, both among the vast majority of residents of nearby settlements and the republic as a whole. The construction of the landfill will only complicate the already difficult situation in the region,” he told Fortanga.

The planned area of the landfill is 6,370 hectares, of which 4,884 hectares belongs to the forest fund and belongs to the Russian Ministry of Natural Resources and Ecology, the official website of the Ingush authorities reported on April 29.

“At the same time, according to the information provided, the usable area that will be involved in the functioning of the training and material base of the polygon does not exceed 200 hectares. The rest is the exclusion zone required by regulations, the creation of which is necessary to ensure the safety of the population and farm animals during the exercise,” the press service added.

On May 19 the Russian Defense Ministry assured that the ancient architectural complexes in the Sunzhensky district will not be part of the military range and the forest will remain intact.

Recall, the decision to create a military training ground in Ingushetia and the placement of military infrastructure facilities was taken in 2018 by the Russian Ministry of Defense. Researcher-archaeologist Umalat Gadiev believes that one of the richest in flora, fauna and historical mysteries, the territory that the authorities plan to dedicate to a military training ground, will not be explored. Preliminary work on the allocation of the plot for the military training ground continues despite protests by activists, as the interests of the former head of Ingushetia, Yunus-Bek Yevkurov, are involved in its construction, Fortanga’s source reported.

An attempt by activists to defend land in Sunzhensky district has run into the interests...