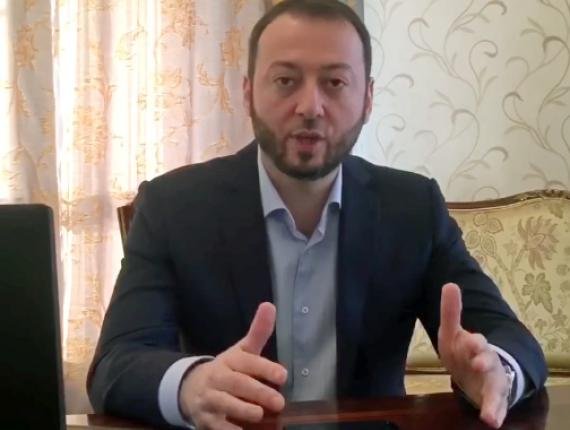 Magomed Khazbiyev, co-chairman of the Ingush regional branch of the “Civic Initiative” party, criticized Mahmud-Ali Kalimatov for his speech at the “United Russia” congress. The politician said that the head of the region lied at the congress, saying that “the best representatives of the people in the United Russia party” and that’s why the majority voted for them in the primaries.

“When you say that there was a high turnout – you are lying,” Khazbiyev said indignantly. All the school principals and teachers were dragged out on Sunday and forced to vote for candidates under pressure. Where are all these votes coming from? Nobody voted for you! Don’t take the path of lies, I beg you, Mahmud-Ali”.

The oppositionist criticized the members of the People’s Assembly who, in his words, were being “pushed around” by Musa Yevloyev and the republic’s leadership. Khazbiyev said the greatest harm was done by the deputies when they voted for Prigorodny district to be an integral part of North Ossetia and for the territory of Ingushetia to be torn away in favor of Chechnya in 2018.

Magomed also addressed the chairman of the election commission, Musa Yevloyev. He said Musa Yevloyev has been involved in election fraud over the past 20 years.

“Because of the deputies you missed, the people have been deprived of their will, their right to choose the head of the republic, their right to vote, their right to live. We will not allow you to abolish the republic. In Ingushetia there will be people who will ask you, and people will call you to account,” concluded Khazbiyev.

This summer the opposition leader Magomed Khazbiyev announced his merger with the “Civic Initiative” party for the upcoming parliamentary elections in Ingushetia.