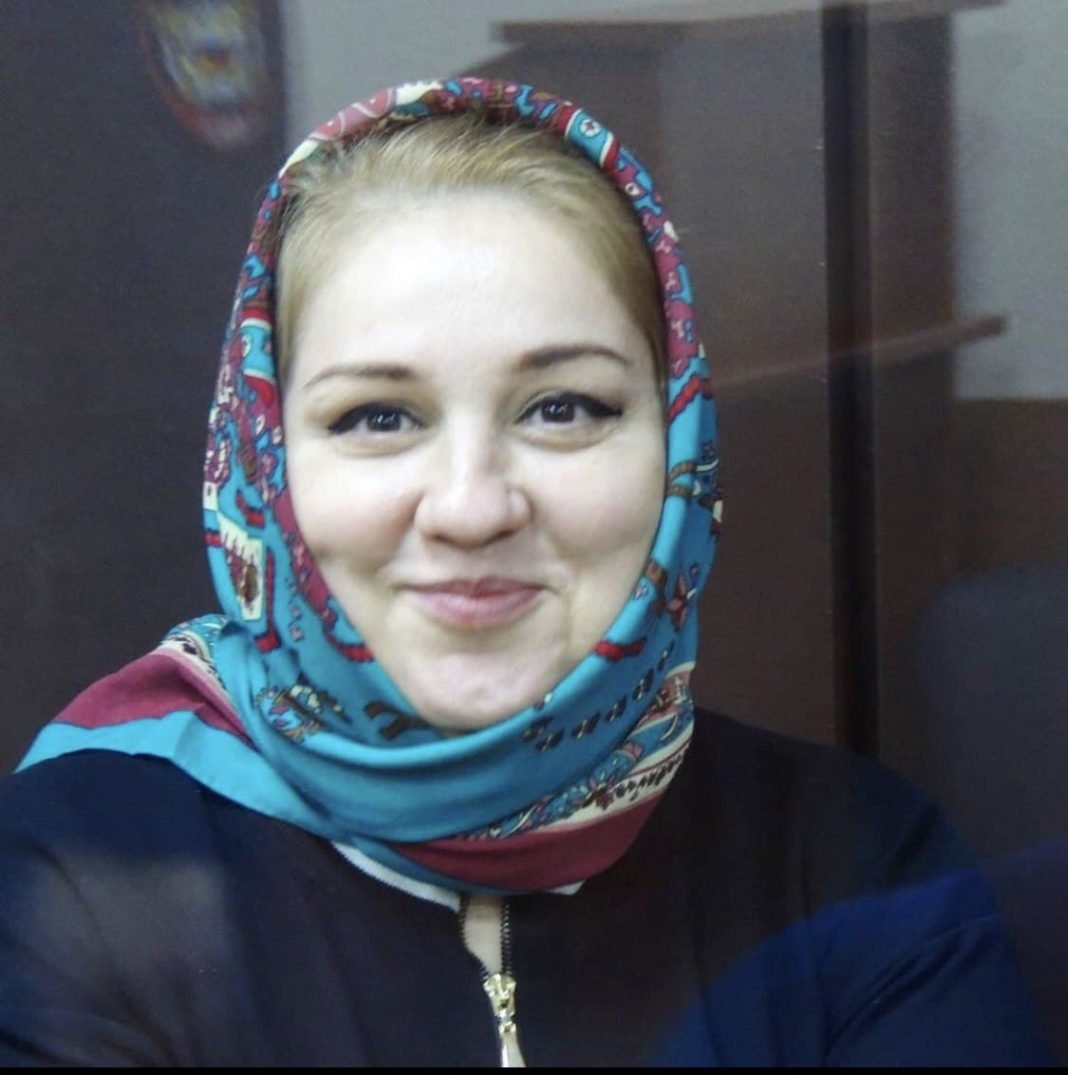 On 29 September Ingush activists Bagaudin Khautiev and Musa Malsagov were questioned at an off-site session of the Kislovodsk court in Yessentuki. In addition, the written materials of the prosecution seized from Zarifa Sautieva were examined. Lawyer Bilan Dzugaev told Fortanga about it.

The defence studied characterisation documents in Sautieva’s case, as well as a linguistic expert report on written materials seized from her during a search on April 3, 2019, he said. “The point of this study is to show that these notebooks have no evidentiary value for the prosecution. The linguistic expertise conducted at the request of the Ministry of Internal Affairs showed that these notes do not contain any extremist appeals,” Dzugaev explained.

Bagautdin Khautiev’s defence examined documents that were also in the criminal case file, but had not been examined by the prosecution. They indicate that he did not call the other defendants on March 26 and 27, 2019 and did not receive any instructions from them, the lawyer said.

Musa Malsagov and Bagaudin Khautiev also testified at the hearing. “The essence of Musa Malsagov’s testimony is that he was engaged in public activities. Sharing the interests and pain of his people, he could not remain aloof from the situation concerning the transfer of the Ingush land, but he did not create extremist communities, he did not feel personal enmity towards the republic’s leadership, and all his actions were dictated exclusively by his conscience”, said Dzugaev. The defendant refused to answer the prosecution’s questions, as he considers the trial politicized.

Bagaudin Khautiev drew the court’s attention in his speech to the fact that until September 2018 he had not communicated with most of the defendants at all, while the investigation claims that he had been in an extremist community with them since May 2018. Responding to questions from the prosecution, Hautiyev said that he was a lawyer and engaged in public activities. His interrogation was not completed and was postponed until the following week.

The next meeting is scheduled for October 5. It is expected to question the defense witnesses who could not come to the hearing on 29 September.

It should be reminded that earlier at the court hearing, Lilit Mesropyan, a linguist-psychologist from Rostov-on-Don who specializes in the issues of speech aggression, the head of the expert institution, denied accusing Zarifa Sautieva of making extremist statements during the rally, criticizing the earlier examination. This was said by lawyer Bilan Dzugaev, who had previously sent a lawyer’s request to Mesropyan regarding the expert opinion, which is available in the materials of the criminal case on Sauatieva’s statements at the rally.

At the session on the Yessentuki rally case on 28 September, colleagues from the Red Cross* testified in favor of Musa Malsagov.