Новости Ингушетии Фортанга орг
Home News The publication of a photograph from a polling station became the subject... 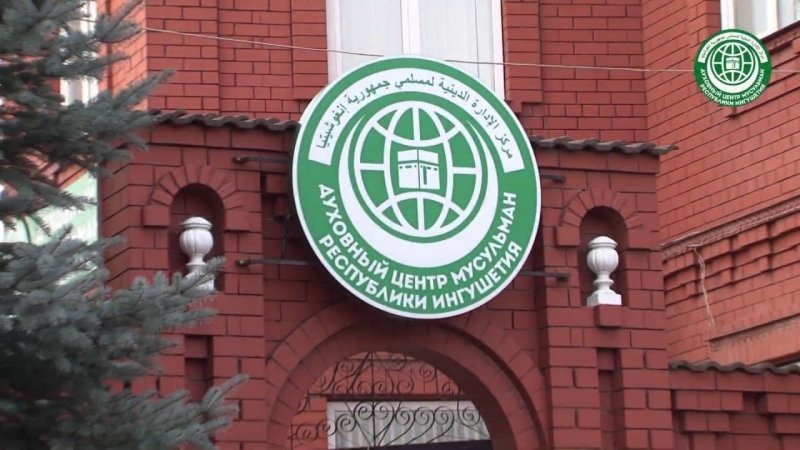 Blogger Adam Khamchiev published on his Instagram page a photo of Arsmak Merzhoyev, head of the “Vodokanal” of the Malgobeksky district, pictured at a polling station while voting. He captioned the photo “Where are the pipes? Where is the water? Where’s the money?”. The photo caused discontent among Merzhoyev’s relatives, a source familiar with the situation told Fortanga.

“Merzhoyev’s relatives started calling him. He published information posted in the public domain, with an uncomfortable issue for the official. These people can’t charge him with anything specific, but they want to rock the situation to an inter-team conflict,” he said.

In response, the blogger summoned the head of the Malgobek Vodokanal to a Sharia court for trial. Adam Khamchiev wants to present the issues outlined in the post to an official in person.

“People are turning over millions. We are afraid that the situation may get out of control, it is possible that they may bribe and involve law enforcement authorities in the case,” the source concluded. 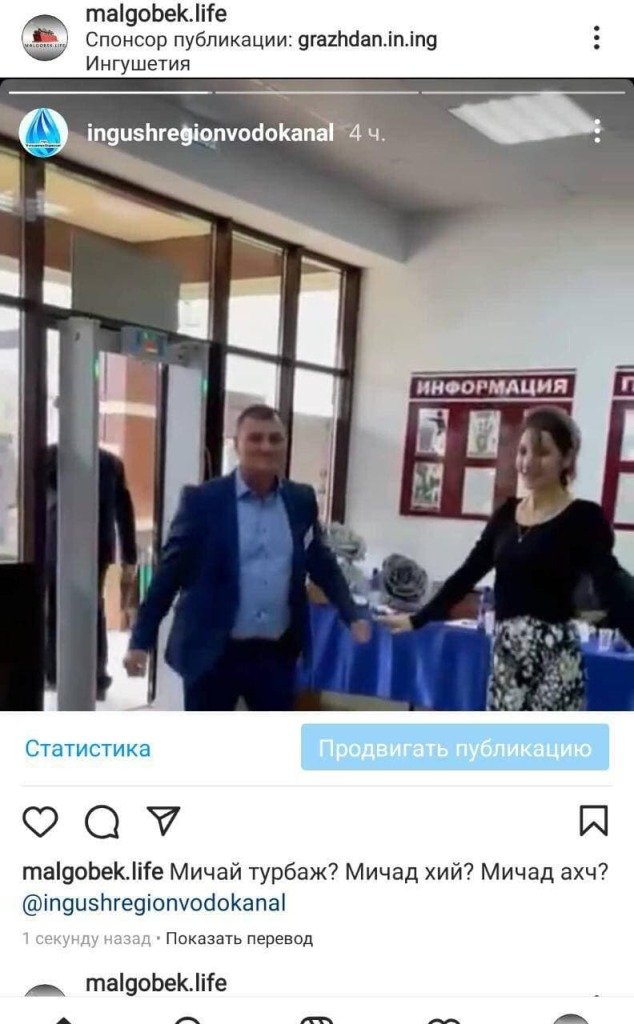 We should remind that the problem of water supply has been one of the most acute in the republic for dozens of years. In some settlements of Ingushetia there is no water all year round. When the previous two regional leaders took office they promised to solve the water supply problem, and in January 104 million rubles were allocated to solve the drinking water problem in Ingushetia, the press service of the Ingush president and government reported.
According to them, the money was used for the construction and reconstruction of water supply networks in Malgobek, as well as in the villages of Sunzhensky and Malgobeksky districts.