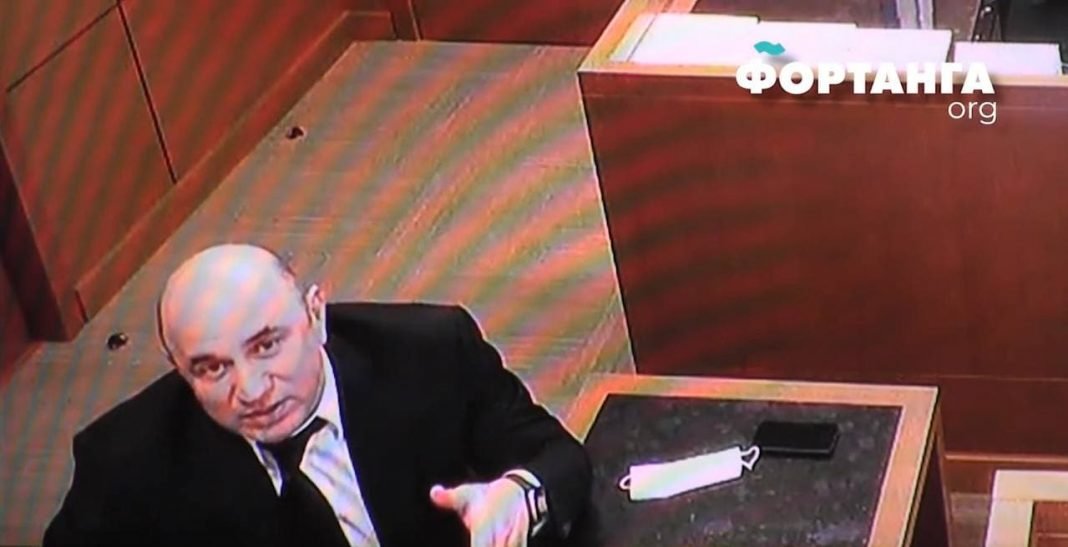 The court received materials from Musa Keligov, a witness in the court case – a letter to the Russian president in which he criticizes the then authorities of the republic, and an audio recording of a conversation with former Ingush head Yunus-Beck Evkurov.

In a document handed over to the court, Musa Keligov, former deputy ambassador to the Southern Federal District, said that the reason for writing the letter to Putin was the acute social and political situation in the republic – “local authorities had completely lost the trust of the population due to the unprecedented level of corruption and abuse of power.

The author claims that Yunus-Bek Evkurov, who was the head of Ingushetia at the time, “misleads the President of the country by distorting the facts about the real situation in the republic”. The letter, which has come into the possession of Fortanga, is dated July 7, 2019.

In a document addressed to the judge of the Kislovodsk city court, Keligov wrote: “When testifying, I promised the court to send an audio recording of my conversation with the former head of Ingushetia, Yunus-Bek Bamatgireevich, as well as the information letter I sent to the Russian President on 7 June 2019.” 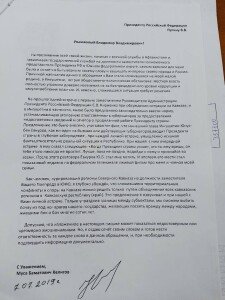 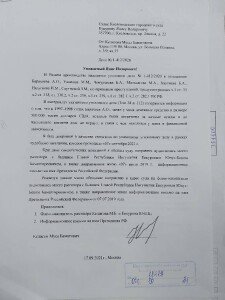 We should remind that in September during questioning in court Keligov made a statement that the clashes at the protests were originally planned by Yunus-Bek Yevkurov as a way to draw the attention of the federal centre away from the corruption schemes being implemented in the republic.

The witness also said that in 2018 he met in Magas with General Trofimoff from the central office of the FSB and explained to him the situation in Ingushetia. “I told Trofimov that once in his office Evkurov told me personally in a conversation that if he had such opportunities as Ramzan Kadyrov had, he would personally execute 10,000 residents of Ingushetia and make the rest work like in 1937. His assistants recorded this entire conversation, uploaded it to the Internet and sent it to me,” Keligov said.

Rallies against the Ingushetia-Chechnya border agreement have been held in Magas since autumn 2018. In March 2019, they turned into clashes with security forces and detentions of activists. Most of those arrested in the aftermath of those events received real sentences on charges of violence against public officials. Eight leaders of protest leadersare currently in the dock, including former Ingush Interior Minister Akhmed Pogorov, who is being tried separately.