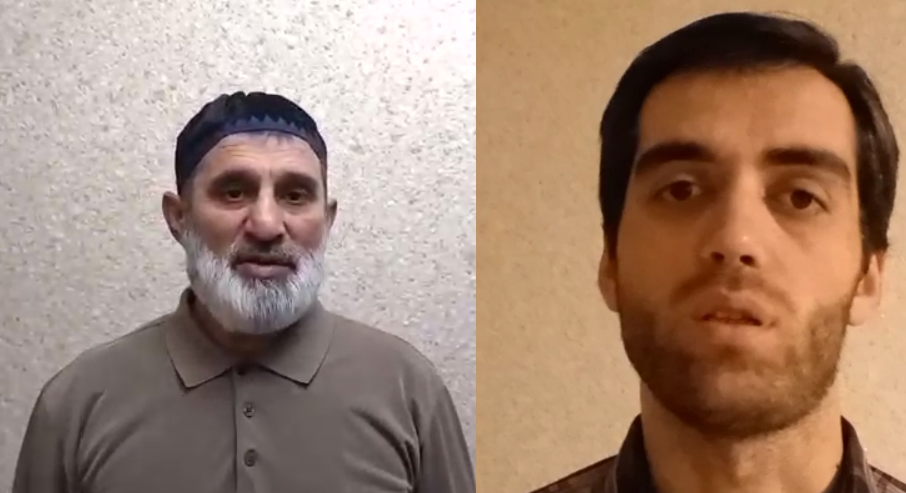 Ingush activists Bagautdin Myakiev and Isropil Nalgiev recorded a video appeal to the court, urging it to reject the prosecutor’s demand to shut down Memorial.*. According to them, the Human Rights Center has repeatedly helped the residents of Ingushetia.

“This is the only organization that covered the trial of the Magas rally. The only organization that truthfully and comprehensively covered the processes and events of this criminal case from its beginning to the verdict. I appeal to the Moscow City Court, if you close this organization, which protects the truth, there will be no one to bring it to the authorities. Few people in this country dare to say the truth,” Bagautdin Myakiev said in a video message on his Facebook page.

The Human Rights Center helps the authorities respond to what’s going on, he pointed out.

“We ask the city court in Moscow. If it is closed, I think we will have even 10 such “Ingush cases” in Ingushetia in the future. < …> Throughout Russia, there will be an infringement of citizens, and no one will react to it,” Myakiyev said.

“Memorial* is the oldest human rights organization in our country, but today we are seeing attacks on it. I, like many reasonable people, believe that these are attacks on human rights themselves,” said Isropil Nalgiev, another Ingush activist who had served a sentence in the Ingush case.

“We have had one of the biggest political persecutions in Ingushetia for several years now: the ‘Ingush case. Our people know what human rights violations are, as they have been repeatedly violated against our people. Memorial* has repeatedly come to the aid of our fellow citizens and the people in general, so I consider it my duty to support this organization,” he said.