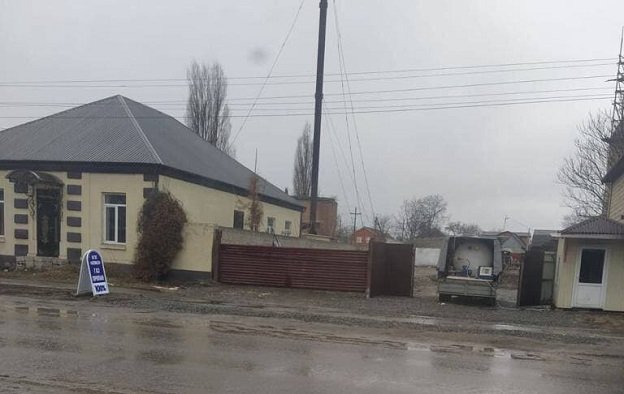 For three weeks now, a GAZelle with gas tanks has been standing on Kirov Street in Karabulak, refueling cars. It takes place at the entrance to the mosque, next to a madrassa with 40 students and residential buildings. Residents fear that in the event of an explosion of such a gas station, both children and adults would suffer. Umar Badiyev, a local resident, told Fortanga about this.

“This gas station has been operating for three weeks now. They say that everything is legal, they have documents. We applied to the city hall, the Ministry of Emergency Situations, the police. The only answer was “we’ll sort it out”. The GAZelle blocked the parking lot of the mosque, where believers come,” the man said.

The mayor’s office in Karabulak reported only that the gas station was checked and visits were made. More detailed comments have not yet been provided there.