Новости Ингушетии Фортанга орг
Home News The court did not take into account the arguments in defense of... 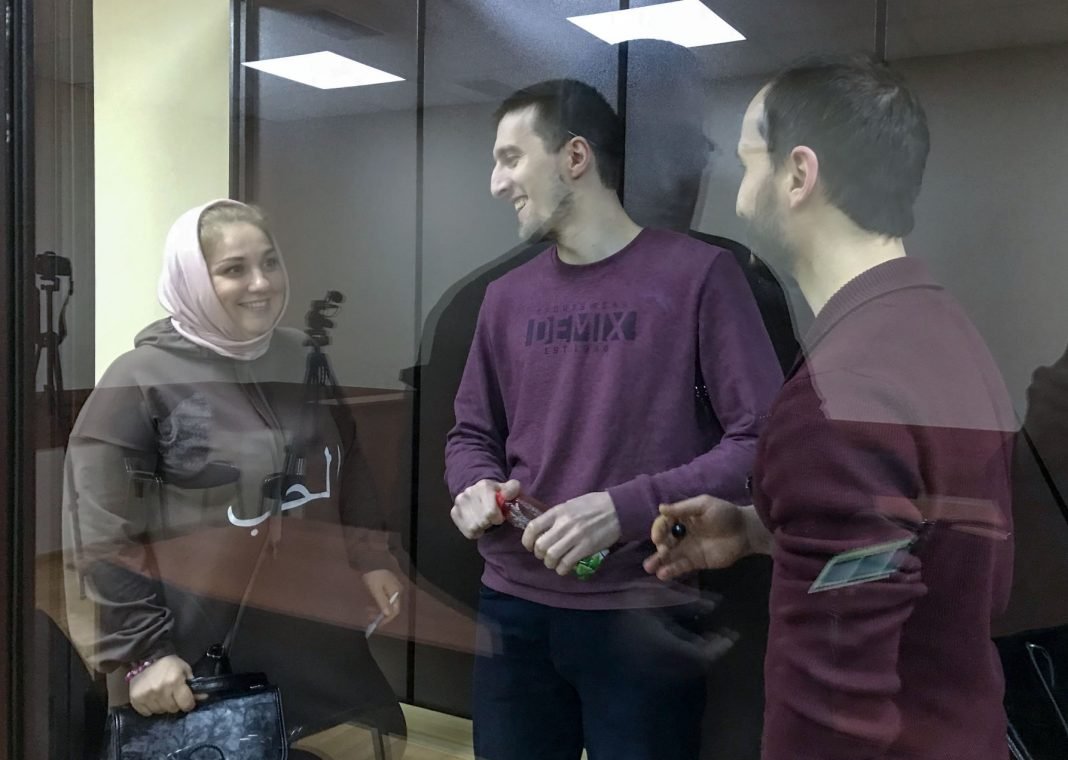 Today the Kislovodsk city court extended the arrest of the Ingush protest leaders by three months. The testimony of the Rosgguard victims at the trial did not differ from that of their colleagues at previous sessions, lawyer Bilan Dzugaev said.

After the trial, Dzugaev posted summaries of the meeting on his Facebook page. “Our defendants in the rally case were extended in custody today until August 9. Earlier, I filed an appeal to return Zarifa Sautieva to custody, but it has not been appointed yet,” Dzugayev wrote.

In a conversation with Fortanga, Dzugaev explained that the defense insists on releasing Zarifa Sautieva under house arrest.

“We referred to the fact that while Zarifa Sautieva was under house arrest, she did not escape, which shows that she will not escape in the future, but the court still extended everyone’s arrest until August 9,” the lawyer said.

According to him, the court heard two classified Rosgvardeys, who are held as victims in the case. They told the court that they were injured during the dispersal of the March 2019 rally in Magas, but did not suffer any damage to their health. “Both said they had no claims against the defendants and did not know what they were accused of,” Dzugaev said.

Lawyer Fatima Urusova noted that the sessions in Yessentuki City Court are still held behind closed doors. The relatives of the defendants are not allowed to be at the sessions. “They’re let in for a while, just to have a few words and look at each other,” the lawyer said.

Recall that Zarifa Sautieva was arrested on July 12, 2019 on charges of organizing violence against the authorities and participation in an extremist community. Human rights activists recognized her as a political prisoner.

Rallies against the Ingushetia-Chechnya border agreement have been held in Magas since autumn 2018. In March 2019, they turned into clashes with security forces and detentions of activists. A total of 46 people were arrested and about 30 people received real sentences on charges of violence against government officials. Seven protest leaders are in the dock.