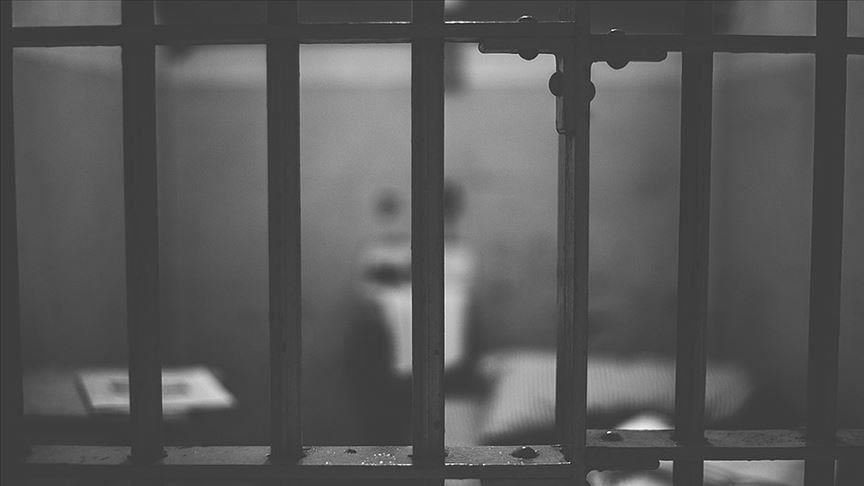 Khamkhoyev, who was arrested at his home by law enforcers yesterday morning and then taken to an unknown location, is currently at the Nazran detention centre. Lawyer Magomed Aushev told Fortanga about it.

According to him, before Khamkhoev was placed in the temporary detention facility, he was kept in the republican department of the Federal Security Service in Magas, which was concealed from his relatives and his lawyer. Thus, in respect of the detainee the right to legal assistance was violated, said the defender.

Khamkhoyev is charged with article 222.1 of the Russian Criminal Code (illegal acquisition, transfer, sale, storage, transportation, sending or carrying of explosives or explosive devices). “Yesterday morning he was taken to the FSS, where he stayed until the evening. Since criminal cases under this article are the responsibility of the Ministry of Internal Affairs, he was transferred to the department of the Ministry of Internal Affairs. The FSB does not handle such cases. After the arrest report was prepared, he was taken to the temporary detention facility in the town of Nazran,” said Magomed Aushev.

The lawyer met with his client this morning. “Khamkhoyev is unharmed, did not complain about anything, but was very frightened,” the lawyer said, adding that the detainee has not yet been interrogated.

Tomorrow morning the Nazranovsky district court will decide on a preventive measure for the suspect.

We should remind you that on July 23rd about 30 law enforcers came to the house of 27-year-old resident of the village of Yandare Khamkhoyev, where he lives with his parents, younger brother and three minor children. During the search, during which the family members were not present “for security reasons”, law enforcement officers allegedly found an improvised explosive device (similar to a grenade), which was, according to them, located inside a folding chair-bed in which one of the detainee’s children usually slept. Khamkhoyev was subsequently detained. His relatives were told that he would be held in the Ingushetian FSB office in Magas. However, when the family and the lawyer arrived there, they were told by the FSS that they did not have such a person. He was not found in the evening in the Nazran temporary detention center either, after which his relatives reported him to the police.

Relatives say a resident of Ingushetia was kidnapped by law enforcers