Новости Ингушетии Фортанга орг
Home News The tender for the construction of the landfill was held in violation... 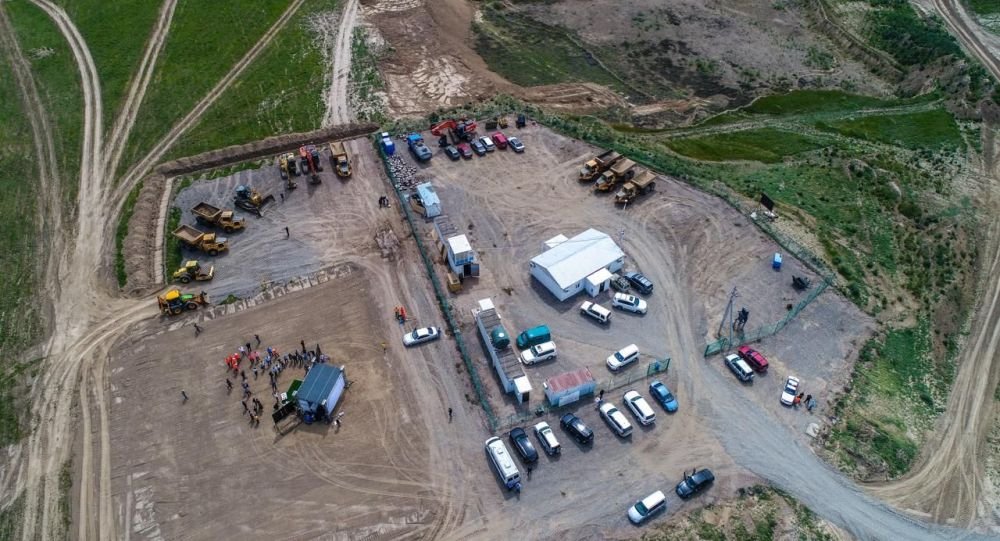 Russtroy won the contract to build a landfill for municipal solid waste (MSW) in Ingushetia. The customer was the Ministry of Natural Resources and Ecology of the Republic of Ingushetia, and the contract amount was 1,288,467,230 rubles. According to the protocol published on the public procurement portal, apart from Russtroy LLC, another organization – Geosynthetika LLC – competed for the tender and offered a price of about 30% less – 978 500 000 rubles. But in spite of this, Russtroy won the tender.

Also, the public procurement website reports that the determination of the executor has been suspended on the complaint of “Geosynthetika” LLC and ordered to hold a tender in accordance with the requirements of the law, but Fortanga’s source states that the decision has not been executed so far.

“Moreover, I know that it is planned to conclude a state contract with RUSSTROI LLC with the transaction amount of 1,288,467,230 rubles. The question arises, but why with this supplier? The answer is simple – this organization is affiliated with Musa Magomed-Bashirovich Kalimatov, who is a nephew of the head of the Republic of Ingushetia”.

According to the data from the directory of organisations, the head of Russtroi LLC is Makka Bashirovna Bulgucheva and another company is also registered in her name. But Fortanga’s source claims it’s a shell firm.

“Under the terms of the tender, the firm that bids for the tender must have some experience in garbage disposal, so they agreed with this company that they will provide it for a fee of 50 million. All this was organized by the nephew of the head – Kalimatov Musa”, – concluded the source.

This information was confirmed by another Fortanga source close to the Ingush government. He says Mussa Kalimatov is a nephew of the head of Ingushetia and the son of his brother Magomed-Bashir, who holds the post of adviser to the North Caucasus macro-region of Russian Post. As Fortanga reported, Mussa Kalimatov supervises human resources issues in the republic and grey money laundering schemes.