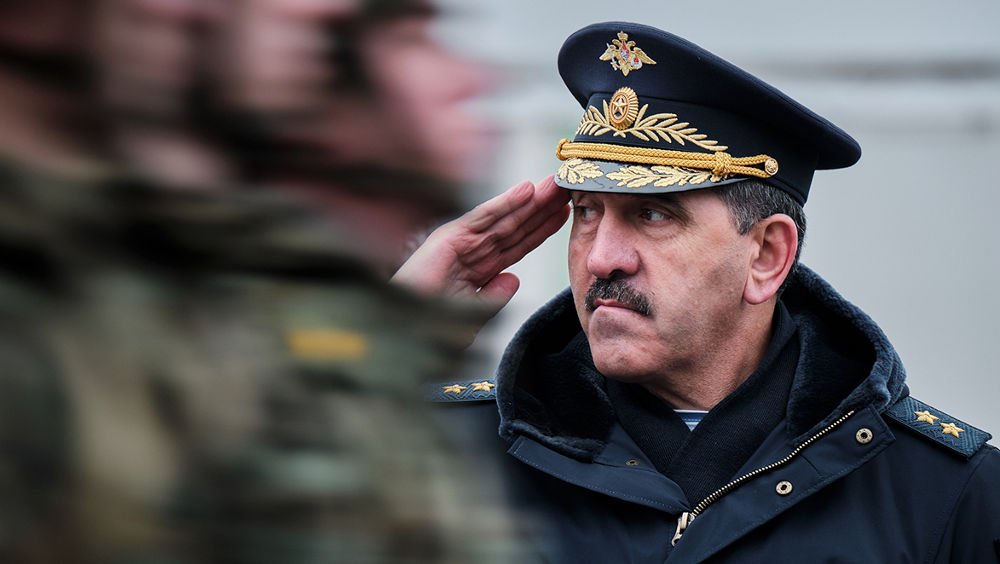 At a meeting of the Kislovodsk City Court on August 10, the defence motioned to question the former head of Ingushetia, Yunus-Bek Evkurov, as a witness in the criminal case of the rallies. This was reported to Fortanga by lawyer Kaloy Ahilgov.

“We have filed a motion to subpoena Evkurov. First of all, from the speech he made on television. We put it in the case file.
Secondly, due to the testimony of Ibragim Doskiyev, who told the court that Evkurov put psychological, moral, material and other kinds of pressure on them. We need to establish whether this is indeed the case,” Ahilgov said.

Recall that Ibrahim Doskiev, a judge of the Constitutional Court of Ingushetia, said at a meeting of the Kislovodsk City Court that the consideration of the legality of the law on the border with Chechnya in 2018 took place against a background of threats and bribery attempts.

“Doskiev told what (people) appealed to the Constitutional Court (of Ingushetia), what decision was made. He explained that they first threatened him with reprisals, and then, after he failed to intimidate them, they tried to bribe him and offered him a very large sum of money to make him make an unjust decision, to recognize the issue of the land transfer that had been voted on in parliament as legitimate. So that he would deny people’s complaint. And he admitted, based on the law, that it was illegal”, – noted then the lawyer Aralbek Dumanishev.

“We justified it by the fact that Yevloyev directly signed the permit for the approval of the rallies, both in October and in March. He did this in violation of the law, the terms and requirements of the law on rallies and marches. We are also planning to summon the chairman of the parliament as well”, concluded Akhilgov.

On 3 August, seven defence witnesses were heard in court. All of them did not confirm the accusation that the protest leaders in Magas had called for violence.

A picket in support of those involved in the Ingush case was held in the...