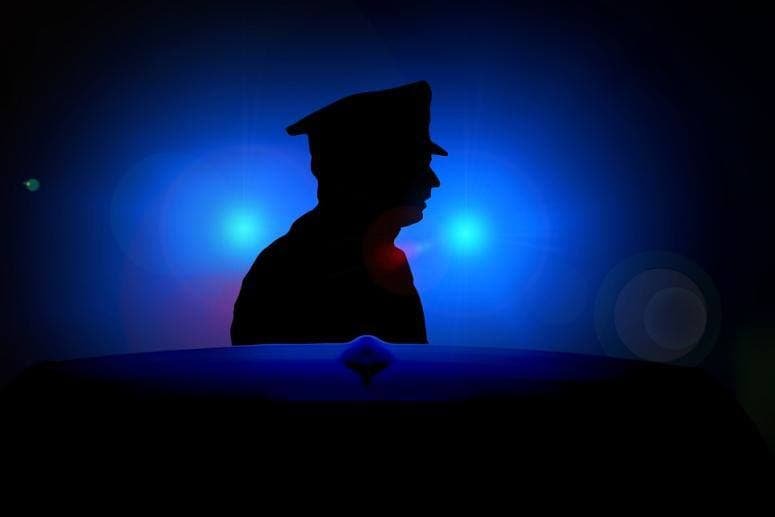 Lieutenant General Mikhail Belousau, deputy head of the Department of Internal Policy (DCP) of the Presidential Administration, who was in charge of prevention of interethnic and religious conflicts, was dismissed.
Belousov is from the FSB. He was a specialist in interethnic relations in the law enforcement agency.
The lieutenant general assumed his post at OIA in 2012 and was in charge of religious organizations and national issues in the Caucasus. In the early 2000s, he worked in the Security Council apparatus and participated in both Chechen campaigns.

“He got into trouble after the protests. He was suspended for a while. Then they decided to fire him,” a source close to the security agency told Fortanga.

Belousov will be replaced by another FSB graduate, Anatoly Vylegzhanin. Formerly a member of the Constitutional Order Protection and Anti-Terrorism Service (Second Service) of the FSB.

We should remind you that this is not the first high-ranking FSB official to leave his post after the protests in Ingushetia. In May of this year, Colonel General Dmitry Trofimov, deputy head of the Department for the Protection of the Constitutional System of Russia, was dismissed . He was also in charge of the socio-political block in Ingushetia.