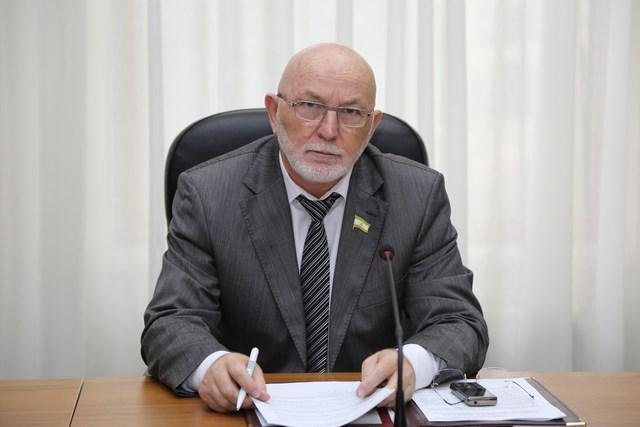 Beial Yevloyev, deputy of the National Assembly of Ingushetia, did not get on the candidate list for the elections to the National Assembly due to a technicality – the secretary of the regional branch of the “United Russia” party had missed a photocopy in the documents filed for nomination. In order to run for office, one must have the tacit approval of the region’s head, the MP found out .

“I submitted the documents for registration from the United Russia party to Mikhail Ilezov (party secretary), the documents were sent back – “denied registration, one sheet is missing – a copy of my passport”. I was surprised, I thought it couldn’t be. I would have had that sheet in 10 minutes if I had gotten the call to let me know. I was surprised that this was done by a man with whom I worked when I was Deputy Prime Minister of the Government of Ingushetia […] He and I are related, and I didn’t think he could do this to me,” said Beyal Yevloyev.

At the same time, he was not immediately informed about the lack of the necessary paper. Subsequently, Mikhail Ilezov told him that he was not obliged to notify him about the missing documents.

“I asked him, why did you do that? Five minutes was enough to deliver a sheet of a copy of the passport, to which he told me that he did not owe me anything and did so of his own free will […] I said: “If you did it on your own, there is nothing to say,” but I asked to prove that this was indeed the case. Several times, finding various excuses, he avoided answering. I told him, “Look, I don’t want to bring outsiders here, you and I are relatives, if I have to come here again, I will gather imams and there I will call you to account. He replied, “All right,” put his hand on the Qur’an, and said: “I will give my word that I have made this decision myself. I said: “No! You give me your word that you took me off the list of candidates only because a sheet (copy of passport) was missing and nothing more.” […] He put his hand on the Qur’an and began to say [words in Islam that follow before taking an oath], I stopped him, making sure he was right. I was surprised he could swear so easily,” he wondered.

Beyal Yevloyev stressed that he did not take Ilezov’s word for it anyway and sent the package of documents to the Communist Party. “The documents were returned to me by Kodzoyev (the secretary of the Ingush regional branch of the CPRF), saying: “If you are not removed from the list, there is a chance that the regional branch of the United Russia party will be closed. I said: “All right,” Yevloyev stated.

According to him, he sent documents to the Russian Pensioners party to participate in the elections, where he was also rejected.
https://t.me/fortangaorg/10059

“When I sent the documents, they sent the documents back, saying that they could not accept them without the approval of Kalimatov. Today there are people who say that consolidation of society is necessary, and without this nothing will work. It seems to me that consolidation should be against bad people, and consolidation for a just cause. These are the people who stand their ground after being exposed, the people who were for those who sold our homeland. […] I even said during the events of 2018 that we should come out and express our attitude on the land issue,” he concluded.

Recall, Beyal Yevloyev is one of the deputies who defended the people’s interests when in 2018 the head of Ingushetia Yunus-Bek Yevkurov signed an agreement on the establishment of borders, bypassing the referendum. The agreement sparked mass protests and criminal prosecution of the activists.