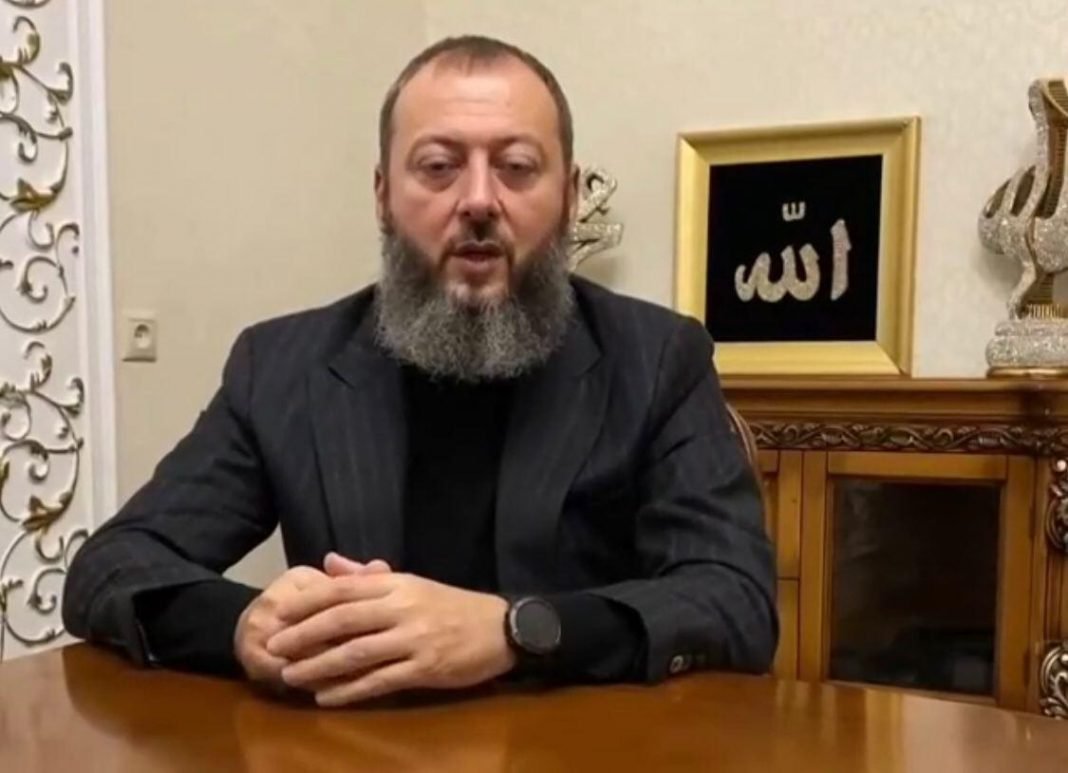 Magomed Khazbiyev, the leader of the Ingush branch of the Civic Initiative party, recorded a video appeal to all potential voters in the republic.

“There’s a week left before the election. Everyone is calling, asking what are we going to do, who are we going to vote for? < … > All opposition parties have been withdrawn from the elections. People’s candidate Ayup Gagiyev, nominated by Yabloko party, was also withdrawn. To go to the elections or not to go? Boycott this election? We have met more than once, held party meetings about this and came to the conclusion that we need to go to the polls! Everyone should take part in these elections,” said Khazbiyev.

In his opinion, it is necessary to vote for the candidate who is ready to defend the interests of his people.

“We will vote for Ruslan Mutsolgov, the brother of Magomed Mutsolgov, who is well known in the republic, our candidate for the State Duma from the “Yabloko” party. And Ruslan is known. For 15-20 years they have been engaged in human rights activities, while the current candidates for the State Duma, some, as we are told, with fake diplomas <…> Sat in silence in Moscow or at home. Silently observing the genocide and terror that was being perpetrated on the Ingush people. They worked and protected our youth and the rights of people in the republic. We will vote for Ruslan Mutsolgov!” – he stressed.

Magomed Khazbiyev pointed out that not a single opposition party made it into the regional legislature.

“On the local parliamentary vote, as there is no opposition party there, we were not allowed to vote either. All other parties are intra-parliamentary. As we and the whole country know, these are the parties that are subordinated to the United Russia. Therefore, it was in this election that we decided to come, take a ballot and write on it: “Freedom to Zarifa Sautieva and all political prisoners of Russia! This is how we decided to show civic engagement, to show the whole world and the whole country that we care about the fate of our political prisoners and our sister, who is currently in prison illegally,” he said.

Khazbiyev urged the population of the republic to take an active part in the elections and prevent falsification of voting.

“Life in the republic for five years depends on three days. All these three days we must in all rural settlements and districts, organize public observation and not allow them to rig the results. We will help you to officially register as public observers,” Magomed Khazbiyev concluded.

We would remind you that federal and regional elections to the State Duma of the eighth convocation, local self-government bodies of different levels will be held on September 17, 18 and 19 this year.