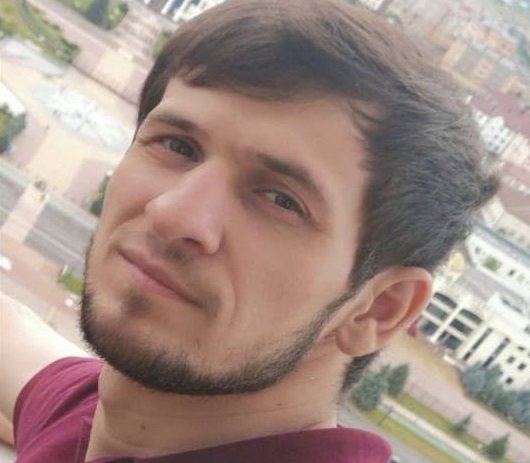 The court sentenced native of Ingushetia Murad Gorbakov to 11 months in prison, having found him guilty of using violence against a member of the Russian Federal Guard Service.

The Zheleznovodsk city court on September 23 sentenced Gorbakov to 11 months in prison in the case of the March 2019 rally in Magas, while the state prosecution asked for 16 months in prison, lawyer Bairamuk Bakkuev told Fortanga.

The lawyer said his client only partially pleaded guilty. “Gorbakov has pleaded guilty to having made a slip to a law enforcement officer during the dispersal of the gathering in Magas, but he does not agree with the aggravating circumstance – on grounds of political animosity,” the lawyer said.

According to Bakkuev, he and his client do not agree with the court verdict and intend to appeal in the Stavropol Territorial Court.

The court took into account the fact that Gorbakov has been in custody since March 19, and that a day in jail is equal to one and a half days in the colony, so he has about two months to serve in prison, the lawyer said.

Bakkuev noted that the activist was convicted under Article 318 part 1 of the Criminal Code (use of violence not endangering life or health of a representative of the authorities).

A relative of the convict told Fortanga that Gorbakov was in a pre-trial detention facility in Pyatigorsk. He said that Gorbakov is 27 years old and unmarried. The activist had previously worked as a cameraman at the NTRC in Ingushetia, but was forced to leave his job due to his father becoming seriously ill and having to take care of him. During Gorbakov’s detention his father’s condition worsened: previously he had the second group of disability, but now he was assigned the first.

Earlier, Fortanga reported that two people were detained on March 18 – Murad Gorbakov and Amir Gazdiyev. Both were known to be on trial for the rally.