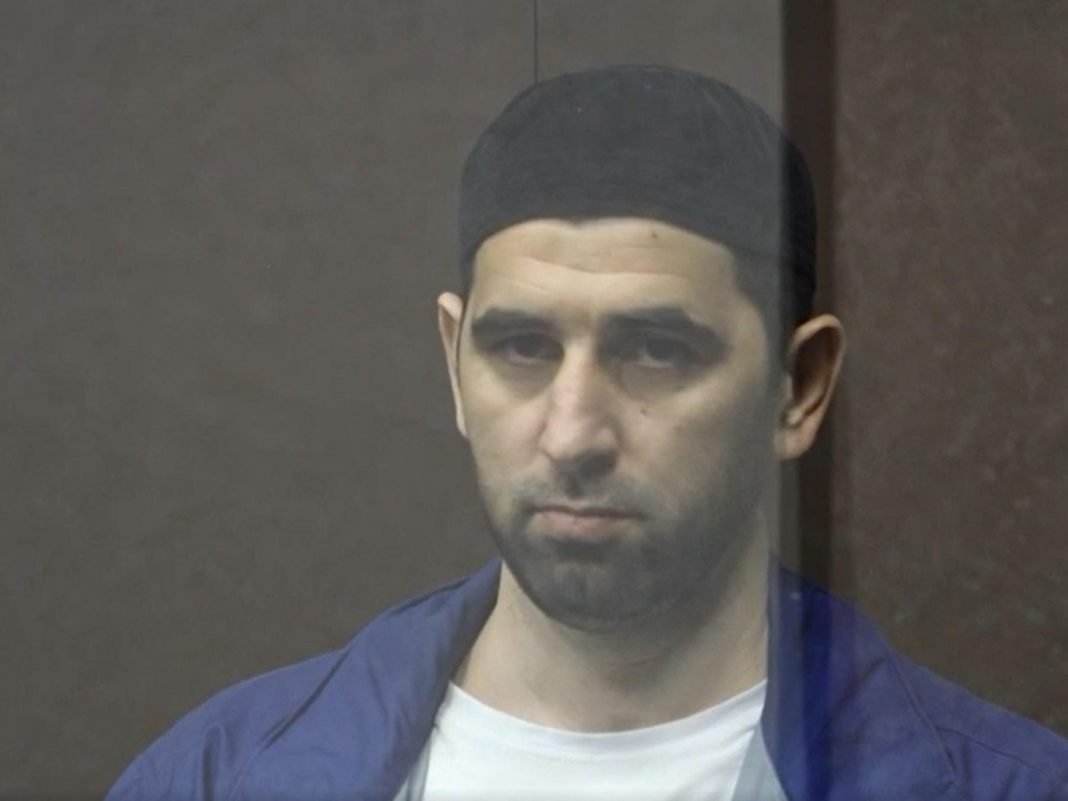 The military court found 33-year-old Nazran native Abo Dobriyev, previously on trial for the murder of an EMERCOM officer, three policemen and an attempt on the life of soldiers of the internal troops in Ingushetia and North Ossetia.

The convict’s defence said the entire charge was based on the testimony of Timur Ortskhanov, who is accused of a series of attacks on security forces in 2010-2012. He was deported from Germany to Russia with his family in March 2019. Ortskhanov’s case went to court in early August. Dobriev himself insists on his innocence, claiming that he never knew Ortskhanov, reported Caucasian Knot.

However, the court found Dobriev guilty on all incriminated articles: attempt on life of law enforcement officers, participation in a criminal association, illegal trafficking in weapons and ammunition, illegal arms manufacture by an organized group, participation in an illegal armed formation, and murder of a person in connection with his official activities. He was sentenced to life imprisonment in a maximum security penal colony, the press service of the court informed.

According to the investigation, in June 2010, Dobriyev joined a stable armed group that was part of a criminal association established by Doku Umarov and Ali Taziyev, and participated actively in the commission of grave and especially grave crimes. Between October 2010 and August 2012 in Ingushetia and North Ossetia, Dobriyev murdered a member of the Russian Emergencies Ministry’s Main Department in Ingushetia and carried out armed attacks on law enforcers, killing five of them and wounding four others, a representative of the Southern District Military Court was quoted as saying.

Earlier, Ruslan Dobriev, the father of the convict, said that his son had never had any problems with law enforcement agencies. He claimed that Abo did not participate in the protests in Magas in spring 2019 either. Ruslan Dobriev appealed to the Prosecutor General of Russia and human rights activists with a request to prevent the fabrication of a criminal case against his son.

The convict’s family declined to comment on the court’s decision.

We would remind you that Abo Dobriev was arrested in April 2019. He was initially suspected of attacking security forces during a March 2019 rally in Magas. A few days later, these suspicions were lifted, but another case was opened – that of organizing a criminal association in 2012-2013.

Rallies against the Ingushetia-Chechnya border agreement have been held in Magas since autumn 2018. In March 2019, they turned into clashes with security forces and detentions of activists. Most of those arrested in the aftermath of those events received real sentences on charges of violence against public officials. Eight protest leaders are currently in the dock, including former Ingush Interior Minister Akhmed Pogorov, who is being tried separately.

The defence of the Ingush activists explained the state prosecution’s refusal to participate in the...