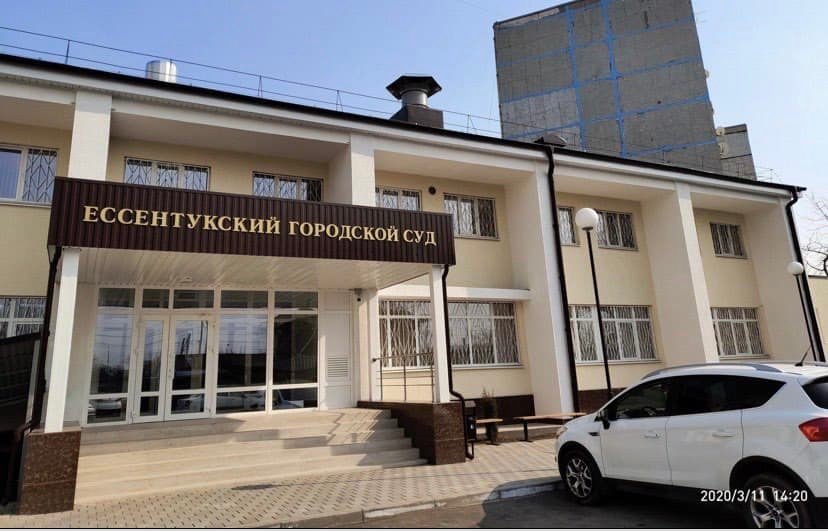 Residents of Ingushetia send mass video appeals to the Fortanga editorial office, with a general call for an objective verdict to be passed on those involved in the “Ingush case. In total, the feedback received more than 15 appeals.

“The people who are imprisoned today, who are charged with so-called ‘extremism,’ were expressing the views of their people,” said Hamzat Bekov, a doctor of medicine in France.

According to him, in any developed state, where there is a concept of democracy, there are no trials of those who love their people.

“For the fact that people express their opinion and express it within the law. That’s why I really want you to give people back their faith in justice and their faith in the court,” he said.

Khamzat Bekov, a doctor who has been practicing in France for more than 20 years, asked the Kislovodsk city court, which is considering the “Ingush case,” to hand down a fair and humane verdict.

“People today are in such a state that the legal structures are beginning to be completely distrustful. You have such an opportunity today, to restore people’s faith. A huge request to all who will be involved in the final decision, to make a historic and correct conclusion,” – concluded Hamzat Bekov.