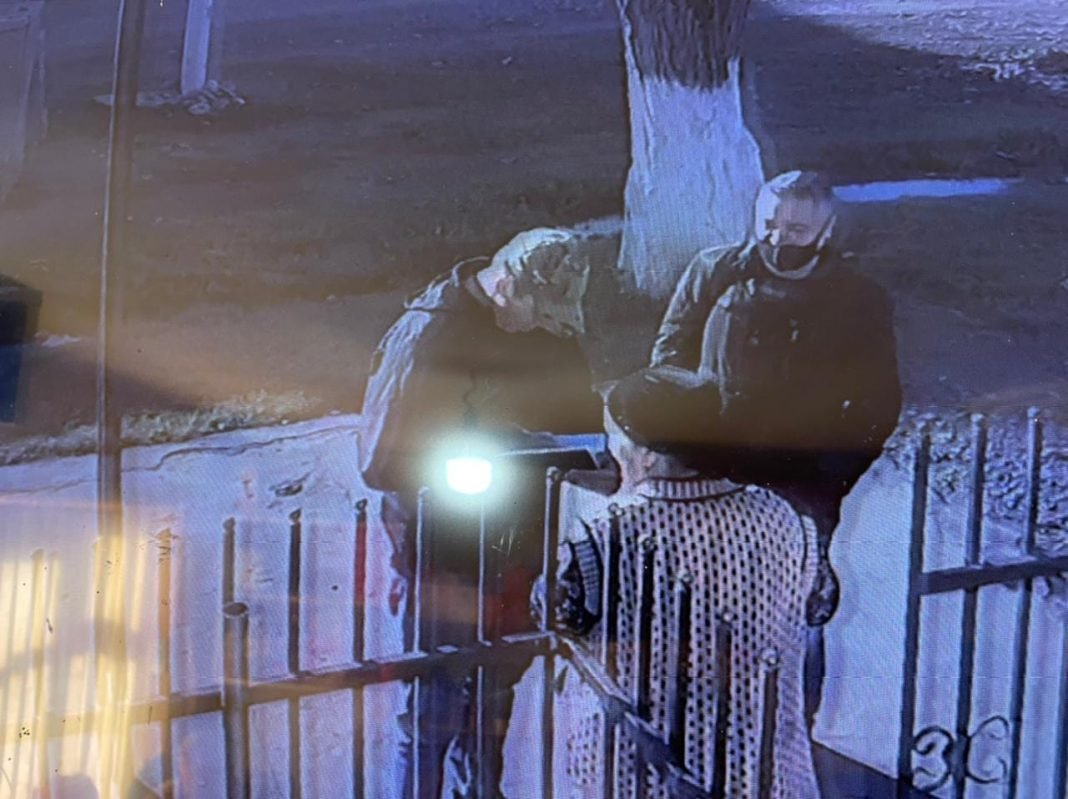 Law enforcers of Slavic appearance travelling in two cars from Region 126 [Stavropol Krai], under the pretext of checking documents, went to the house of Batyr Bogatyrev, a member of the Teip Council of Ingushetia, in the rural settlement of Nesterovskoye. He himself said this on his Facebook page.

“Today, on November 29, 2021, a “passport check” was conducted in the village of Nesterovskoye. This event was conducted by 6 or 8 armed persons (of Slavic appearance), three of whom were in civilian clothes”, – he wrote.

Bogatyrev has noticed, that in Nesterovskoye live about 23 thousand people, and “the specified quantity of “inspectors” would hardly cope with the function sounded by them before the end of 2023″.

“However, the tricky part is that they only checked documents at one address,” the activist pointed out.

“Like, if I was living here, if I was sleeping at home. […] I wonder what was the purpose of this visit to my unsuspecting household? Why wasn’t anyone from the village police department with these armed characters? They were not even aware of the “inspection in progress”. And what is so special about my passport that it takes an entire squad with full ammunition to ‘check’ it?” – he wondered.

Bogatyrev promised to send all these questions together with part of the attached photo and video materials to the prosecutor’s office of Ingushetia and Prosecutor General of the Russian Federation I. V. Krasnov for assessment of legality of the actions of law enforcers.

We should remind that recently Bogatyrev stated that the leadership of Chechnya is trying to intimidate the Ingush people by devaluing the report on borders between the two republics when calling for bilateral talks. The elders urged to stay within the limits of what is allowed, to be more tolerant.

The epo was a reaction to a speech made by the speaker of the Chechen Parliament, Magomed Daudov, who harshly reprimanded the Ingush elders and called the public organization an “office” engaged in provocations. “Lorde” was outraged by a speech by the council’s acting chairman Murad Doskiyev, who said that Kadyrov’s behaviour was not befitting of a Muslim and a man. “Fortanga a report with the main provisions on the boundaries and territory of Ingushetia, prepared by the Nationwide Commission on Boundaries and Territory of the Republic, formed by the World Congress of the Ingush People on October 30, 2018.

Earlier at an off-site meeting in the Galanchozhsky district the head of Chechnya Ramzan Kadyrov stated that he would take away Chechen lands given by Dzhokhar Dudayev from neighbouring Ingushetia if the Ingush did not calm down. According to him, the agreement on the establishment of the border between Ingushetia and Chechnya in 2018, is a fraternal service.

Young people in Ingushetia were outraged by the statements of the “Nazi Council” on the...