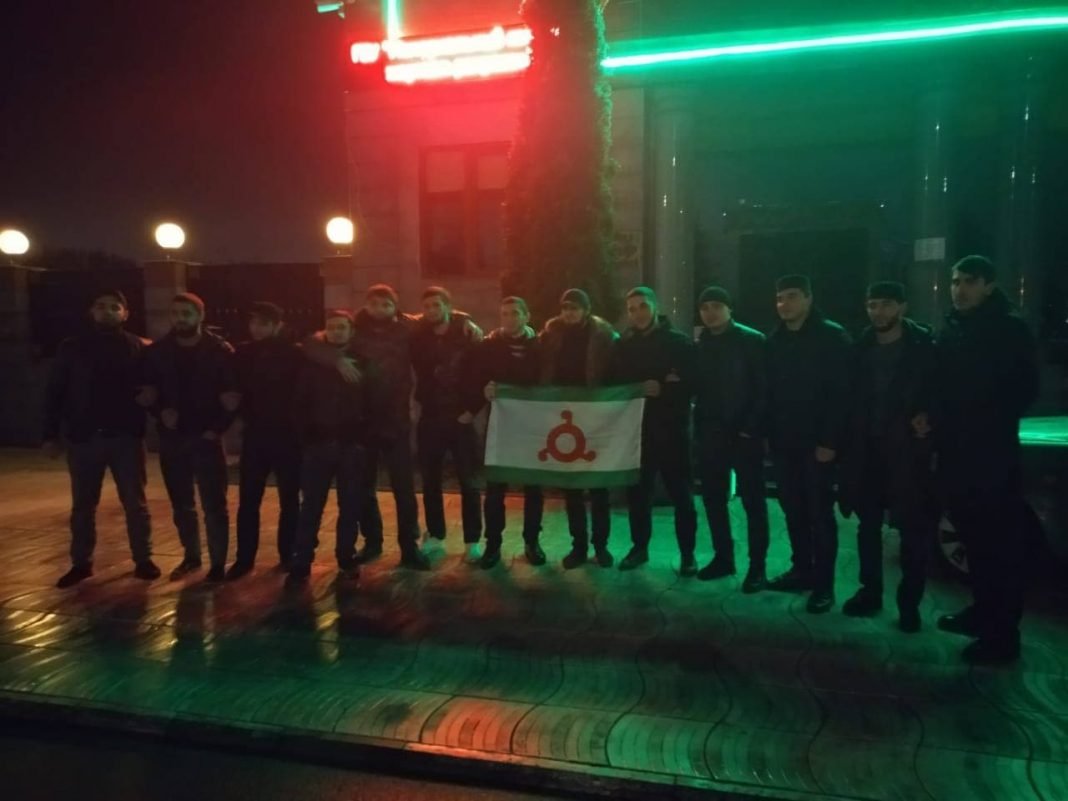 The activist Murad Gorbakov, convicted in a case of violence during mass protests in Magas, has served his sentence in a pre-trial detention center.

The activist explained to “Fortanga” that on September 23 the court sentenced him to 11 months in jail, but taking into account the time he spent in the detention center, where he had been since March 19, the court ordered him to spend two months in jail.

Gorbakov said that he was treated normally in the detention center and had no complaints.

According to the activist, after the arrest his father’s cancer disease worsened. “He has had cancer for 15 years, the last seven years no chemotherapy was administered as recommended by doctors. Well, after the event with me they prescribed it again, because my father had an aggravation on the basis of a nervous breakdown,” Gorbakov said.

He said that so far he had no specific plans for his work. Previously Gorbakov worked as a cameraman.

Earlier, Fortanga reported that Gorbakov only partially pleaded guilty. “Gorbakov has pleaded guilty to having made a cut to a law enforcement officer during the dispersal of the gathering in Magas, but he does not agree with the aggravating circumstance of being motivated by political hatred,” said the lawyer.