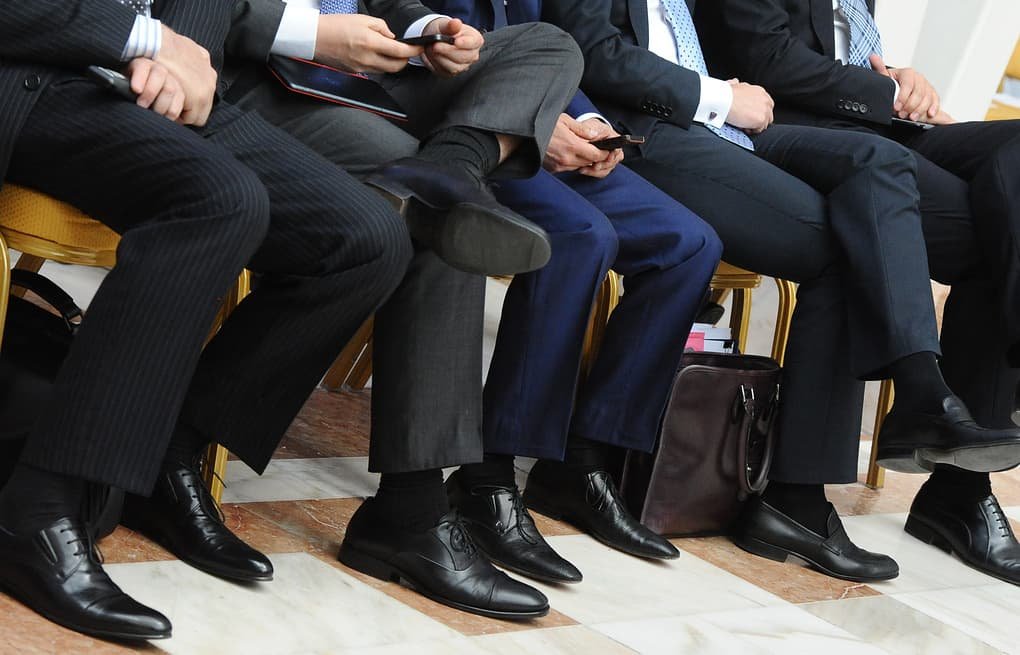 Officials who supported the Ingushetia-Chechnya border agreement were given senior positions in Russian agencies.

Former Ingush Minister of Natural Resources and Ecology Magomed Babkhoyev, an active supporter of the transfer of Ingush lands to Chechnya, has been allowed to compete for the vacant position of head of the Chelyabinsk regional legislative assembly, according to news agency URA.RU.

Babkhoyev became head of Ingushetia’s Ministry of Ecology in 2018 and resigned in December 2019 amid a scandal following an agreement to establish borders between Ingushetia and Chechnya. He currently holds the position of deputy head of the Southern Federal District Department of the Federal Subsurface Management Agency.

Under the terms of the competition, applicants are offered a five-day job with a salary of up to 101 thousand rubles. The future head of the apparatus of the legislature is offered an indefinite service contract without business trips

Magomed Babkhoyev is not the only official from the team of the former head of Ingushetia, Yunus-Beck Evkurov, who was subsequently promoted.

Former Minister of Health of Ingushetia Marem Arapkhanova became the head of the Federal Medical and Biological Agency’s Central Medical and Sanitary Unit No. 21.

Former permanent representative of Ingushetia to the Russian president, Alikhan Tsechoyev, left to work with Yevkurov at the Russian Defense Ministry.

Former Deputy Prime Minister of Ingushetia Bekkhan Ozdoyev became head of the board of directors of the Kalashnikov Concern. At the same time, Ozdoyev retained his position as industrial director of Rostec’s armament cluster, a position he has held since August 2020.