The YouTube channel of the Mekh Khel NGO was hacked. The intruders removed all the video messages of Sarazhdin Sultygov, the co-chairman of the organization, including those addressed to the head of Chechnya, Ramzan Kadyrov. Sultygov himself told Fortanga about it

“I started getting calls saying we couldn’t watch the videos on the channel. It turned out that the channel had been hacked and the videos deleted. I don’t want to stoop to your level, but who did it – not men”, – said Sultygov.

According to the social activist, the last login to the account was at 15:29 Moscow time on January 16. from Grozny. He provided Fortanga with a screenshot to prove it. Sultygov intends to restore the canal again. 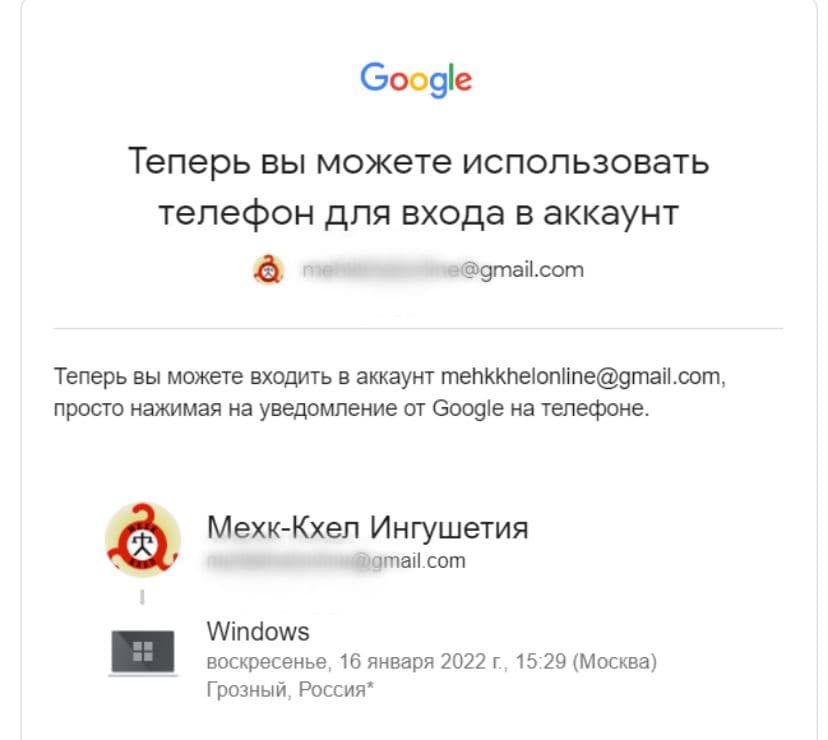 Two days earlier, Sarazhdin Sultygov had recorded a video message and responded to an ultimatum from Chechen President Ramzan Kadyrov, who urged the Ingush people to bring charges against him within three days and “determine the punishment.

On January 13, Fortang’s official Instagram page came under viral attack from Chechen bots. Within 20 minutes, about 1,000 comments in support of Chechen leader Ramzan Kadyrov appeared under the account’s posts.

Fortanga reported that Chechen President Ramzan Kadyrov urged the authorities to delete all negative opinions on the Internet connected with Ingushetia and not to publish posts sowing discord between the two peoples.