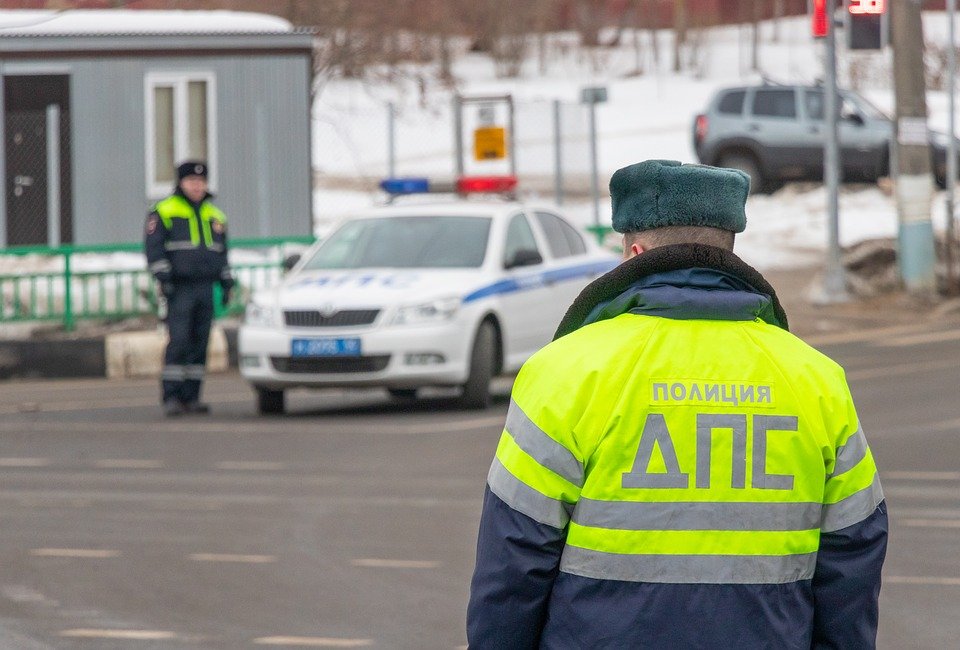 The situation at the Ingush Interior Ministry has been tense in recent days over the disappearance of Rimma Gagloeva from North Ossetia and Adam Arsaev. Their whereabouts are still unknown.

A source speaking on condition of anonymity told Fortanga that at meetings concerning the accident the police blamed the officers who worked at the 20th traffic police post on the Rostov-on-Don – Baku highway, alleging that Arsaev’s car with unidentified persons drove into Ingushetia through it.

“At the same time, very recently the leadership of the Ministry of Internal Affairs abolished the post in the direction of Sernovodsk. From there, they could also drive in freely, without fixation at all. We don’t need the post there, according to the leadership of the Interior Ministry of the Republic of Ingushetia. On the other hand, the neighbouring entity didn’t remove its own post, and built a new one, reinforced with a permanent building,” said the source.

Now, according to him, the employees who were on duty on the night of the possible passage of the car through gate 20 are threatened with dismissal and almost criminal charges.

“The most interesting thing is that the post on the “Bakinka” actually does not exist, because there is not even a building of its own, no conditions for the performance of official duties! And it is located much further away from where it needs to be placed. But our seconded minister and his friends have refused to create one for years. But in the event of an emergency, he quickly remembers the rank-and-file employees in order to fire some of the locals,” says the source.

Recall that the opening of the new building of the checkpoint in the Sernovodsky district of Chechnya took place in January 2020 after Ramzan Kadyrov repeatedly suggested eliminating checkpoints on the borders of the North Caucasus republics. Local residents then pointed out that the Chechen authorities had once again contradicted their own statements about the need for roadblocks, reported Kavkazsky Knot*.

*The publication is included in the list of foreign media outlets performing the functions of a foreign agent, compiled by the Russian Ministry of Justice.