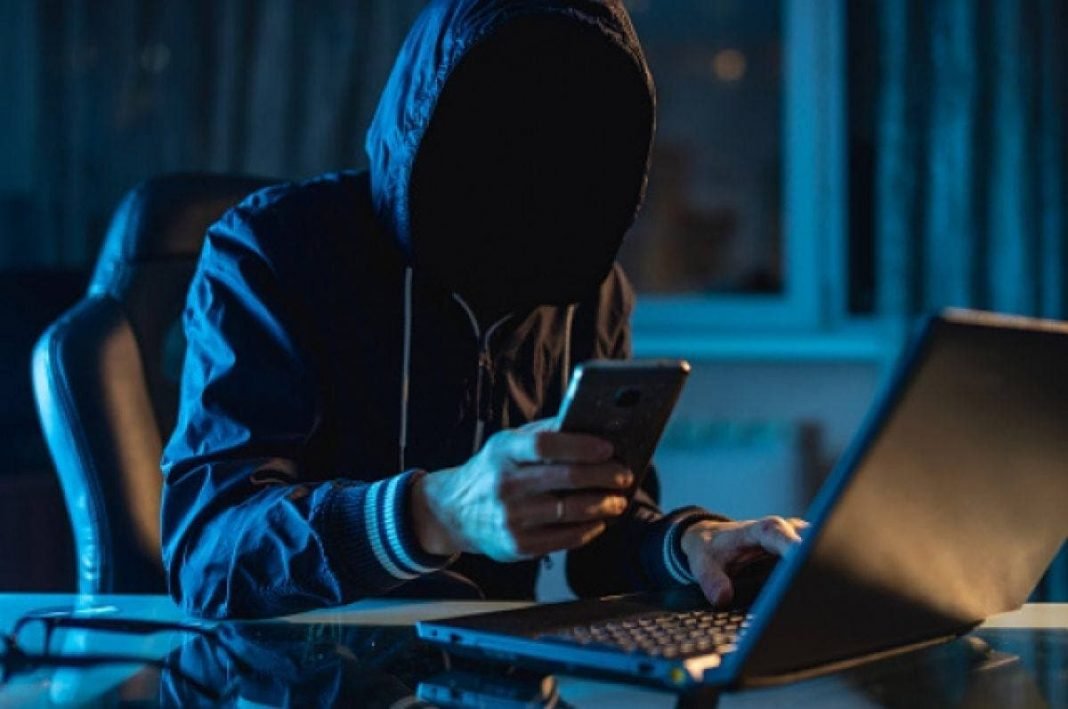 Isabella Yevloyeva
said that a person wrote to her saying that she “wanted to talk about the case of the kidnapped blogger Adam Khamchiyev. Allegedly he had “compromising information” on the security forces, operational footage and video from the interrogation, which he can provide, along with all the names of the participants in this operation. He stated that Khamchiev was planted with the weapons and that he could prove all this. Only for this he needed to reimburse the amount spent on creating an account with DropBox – as the files are heavy and it is impossible to transfer them any other way.

According to the journalist, “this performance” is hardly connected with fraud, especially since the requested amount was not so great. “I suspect otherwise. Moreover, in 2020 there were already cases when a stranger, under the guise of a ridiculous request, tried to get me to make a bank transfer, which of course I did not do. And here it also ended with me telling Nikolai(that’s how this man introduced himself) that I do not transfer money to strangers, on which he blocked me and our communication ceased,” Isabella wrote on her Facebook page, illustrating the message with screenshots of correspondence.

“For those who do not understand the danger of this provocation, I explain on the fingers – you are tricked to transfer to an unknown card, but the card turns out to be registered to some extremist and that’s it – the case of terrorist financing is ready, with a solid term! An unwanted government official will spend years proving his innocence, but usually in jail. There are a lot of such cases now,” the activist explained.
Isropil Nalgiev
who received a similar message.

He said that in social networks a person under a clearly fictitious name wrote to him with an offer to provide “extremely important information”, but not about the blogger, but about the rally case. The message came one day after the anonymous correspondence with Isabella. “So this is the same offer, from the same incognito with a fake name that came to me too! There is definitely an attempt of provocation against independent public activists,” Nalgiev wrote on his Facebook.

According to the activist, he was asked to transfer the same amount of money to his card for his “paid DropBox account. The communication ended about the same way.

“But still, for extra certainty, on what exactly they want to catch him, I offered him to make a payment in cryptocurrency – so in the case of refusal it becomes 100% clear that the man is seeking exactly the transfer to the card from me. And as expected, Dmitry / aka Nikolai, refused. And after the mocking, but logical request to transfer at least some of the files to the free storage, he hastily retreated, blocking me in TG”, – said Nalgiev, urging “all socially active people to be extremely careful in such matters”.

The lawyer Basir Ozdoyev was also offered “valuable information” on the rally case on the same terms. The unknown man wrote to him that he was a member of the law enforcement agencies and could not remain indifferent to how people were suffering undeservedly. The lawyer told Fortanga today, providing screenshots of correspondence.

He suggested that it could have been “common crooks,” but possibly “operatives of known services who are trying to pull another criminal case against active and unnecessary people under the article for the financing of terrorism.” “I hope that’s not the case. Anyhow, such a transfer can be threatened with an article for terrorist financing, where the minimum sentence is 8 years in prison. You should not follow the links they send, and you should not send money to their account in any way. If the money transfer has already been made, but the promised service has not been provided, I recommend writing a statement to the nearest police department to protect yourself in the future and make a documentary and legal justification of your money transfer to an unknown person,” said
Basir Ozdoyev.
.

As a reminder, the leaders of the Ingush protest against the transfer of land to Chechnya were accused of extremism. On December 15, 2021, the Kislovodsk city court sentenced them to terms of imprisonment ranging from 7.5 to 9 years.

Adam Khamchiyev, a blogger known for his articles on sensitive social issues and a member of the regional political party “Civic Initiative,” was taken from his apartment by unknown assailants on January 27. Later it became known that he was suspected of illegal possession of weapons. The court imposed house arrest on him.

The metamorphosis of Issa Kostoyev’s views before the elections. Editor-in-chief’s column