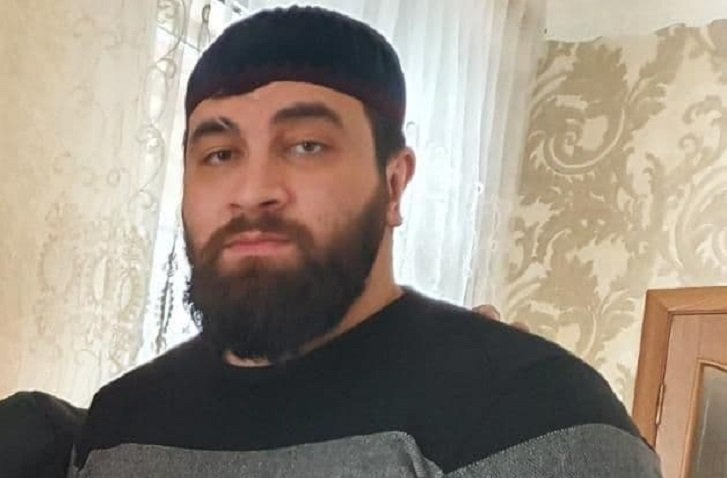 Ramazan Dugiev from the village of Kantyshevo, Nazranovsky district, was detained on February 14 in Nalchik. This happened after his appearance at the investigator’s office, lawyer Visit Tsoroev told Fortanga.

“Ramazan went to Nalchik to the SCA for the North Caucasus Federal District to explain himself about the earlier search. Apparently, the investigation had grounds to detain him. The Nalchik city court received a petition for a measure of restraint. I asked to postpone the hearing in order to familiarize myself with the documents and to present them. So far no charges have been brought against Dugiev, but it is most likely that he will be charged with the usual “use of violence against a representative of authority” that is standard in a rally case,” said the lawyer.

According to him, the court will decide on the measure of restraint either today or tomorrow. Dugiev is being held in the TDF of Nalchik and has not received any complaints from him, said Tsoroev.

On February 10, searches were conducted in the house where Dugiev lived with his parents. Armed law enforcers entered the house, found no one and left. But they said they would come back later, a local resident said on condition of anonymity.

In February 2020, the Zheleznovodsk city court sentenced Ramazan’s brother Ibrahim Dugiev to one year and two months in a penal colony. He was found guilty of attacking a Rosgvardian during a rally in Magas, Kavkazsky Uzel reported.

Rallies against the Ingushetia-Chechnya border agreement have been held in Magas since autumn 2018. In March 2019, they turned into clashes with security forces and detentions of activists. Most of those arrested in the aftermath of those events received real sentences on charges of violence against public officials. The protest leaders – Akhmed Barakhoyev, Musa Malsagov, Ismail Nalgiev, Zarifa Sautieva, Malsag Uzhakhov, Bagaudin Khautiev and Barakh Chemurziev – received from 7.5 to 9 years in prison.

*The publication is included in the list of foreign media outlets performing the functions of a foreign agent, compiled by the Russian Ministry of Justice.