Новости Ингушетии Фортанга орг
Home News A witness recognized the guards of the “then head” as provocateurs at... 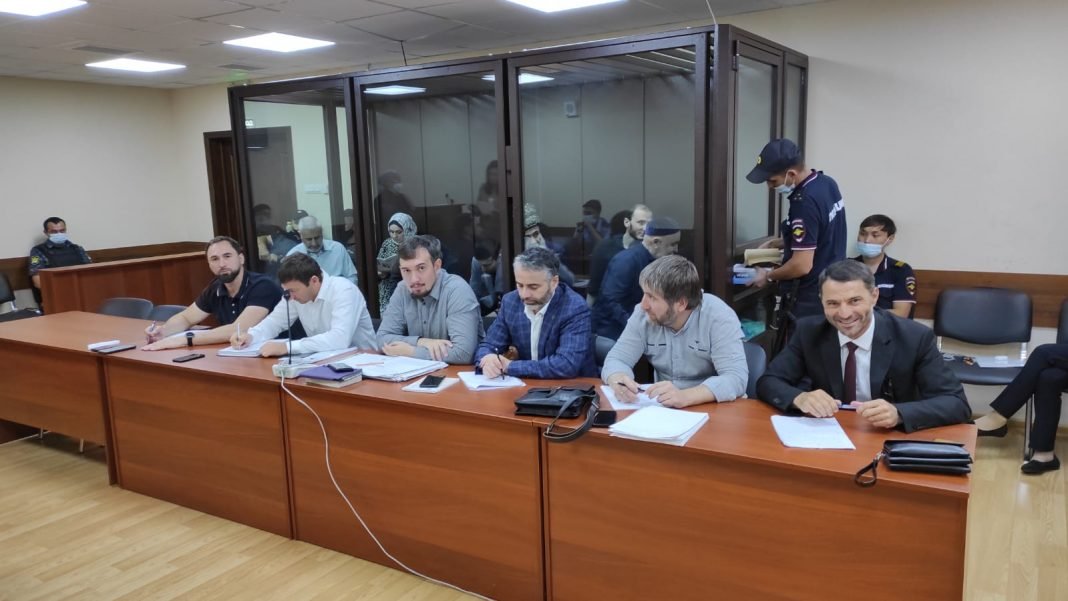 On August 24, at the session of the Kislovodsk city court on the rally case, 12 defense witnesses testified in favor of the defendants. A former Interior Ministry official testified in court that security guards of a high-ranking official were among the provocateurs.

All 12 witnesses have once again confirmed the fact that the defendants did not call anyone to any unlawful actions, but rather tried to pacify the crowd by all means, lawyer Jabrail Kuriyev told Fortanga.

Witnesses also said that there were people among the people in the square who did not hear the calls for calm and acted provocatively.

“One of the witnesses, a former Interior Ministry official, told the court that he recognised among those behaving provocatively as members of the then head’s personal security detail. Another witness, who was present at the rallies in October 2018 and March 2019, immediately on the morning of March 27, 2019, when the clashes with the security forces took place, said that during the morning prayers, a flash-bang grenade was thrown towards the worshippers, which caused aggression from the crowd. He confirmed that our defendants made every possible effort to prevent clashes and bloodshed,” the lawyer said.

The witness did not name the “then” head, but it is known that at the time of the protests in Magas the head of the republic was Yunus-Bek Evkurov.

Three motions were also filed today to investigate and attach video footage of the March 27, 2019 events, Kuriyev said. One of the videos captures Ingushetia’s Deputy Mufti Meyriev calming the crowd with the words: “If anyone throws a chair or takes any action, he is illegitimate. This once again confirms that those who were present in the square that morning tried to prevent violence by all available means, the lawyer said.

The court granted the motion and attached the video to the case file, the lawyer said. Tomorrow, two more videos, on which the defense has filed motions today, are scheduled to be examined and attached to the case.

The meeting lasted seven and a half hours, with a lunch break.

The next court hearing is scheduled for August 25. It is planned to question another nine defence witnesses, one of them via video-conferencing.

The law enforcers searched the house of a resident of Ingushetia