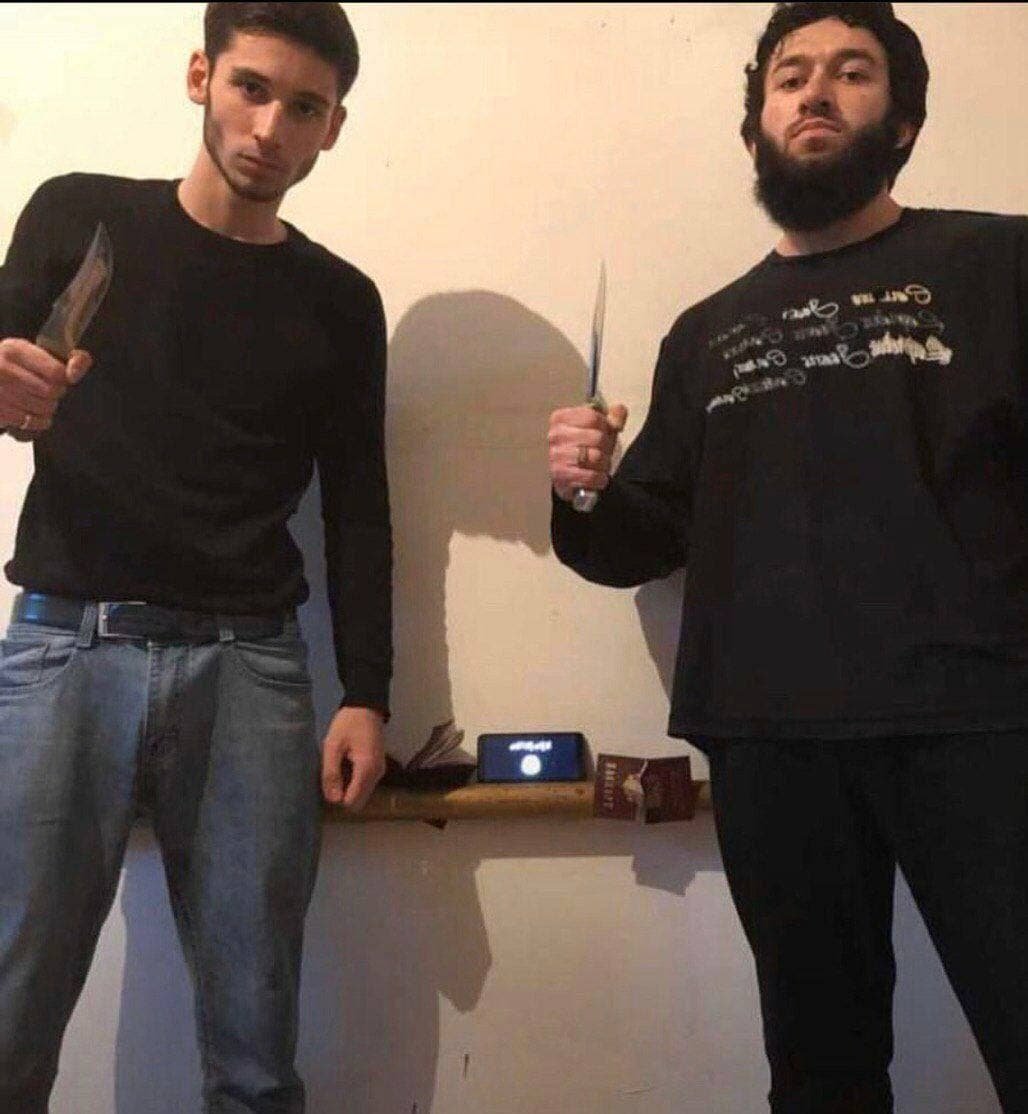 Imagozhev was convicted of assault on the life of a police officer (Article 317 of the Russian Criminal Code) and participation in the activities of a terrorist organization (Article 205.5, part 2 of the Russian Criminal Code). The court sentenced him to 27 years’ imprisonment in a strict regime penal colony, followed by one year of restricted freedom. The first five years, however, must be spent in prison.

According to the investigation, Ahmed Imagozhev was a member of the terrorist organization “Islamic State “* and on December 31, 2019, he and an acquaintance drove the car “Lada Granta” into a traffic police post, knocking down two police officers in the process. They then attacked traffic police with knives and killed two police officers, while two other officers were injured, investigators believe.

Law enforcers believe that Imagozhev’s accomplice was 18-year-old security guard Mikail Miziyev, who was shot dead by police during the attack. Imagozhev was taken to hospital with an injury. One of those killed in the attack was police senior lieutenant Zelimkhan Kokorkhoev.

Akhmed Imagozhev, 25, was a Russian arm-wrestling champion and is the brother of singer Suleiman Imagozhev, who performed under the stage name Daniel Pride and participated in the Eurovision qualifying round, according to a report on the Telegram channel The insider.

Mikayil Miziev’s father, Khizar Miziev, was director of the Republican Centre for Cultural Development, where he worked as a security guard. Miziyev Sr. was going to run for the post of Ingushetia’s Minister of Culture.

Magomed Miziyev, another son of Khizar Miziyev, also died in the terrorist attack. In October 2017, he wounded three traffic police checkpoints in the village of Yandara near Nazran, after which he was shot dead. According to the law enforcement agencies, Magomed Miziyev was a member of the Islamic State*.

* – “Islamic State” is recognized as a terrorist organization and is banned in Russia by a court decision.