Новости Ингушетии Фортанга орг
Home News “United Russia leads in the elections to the State Duma and the... 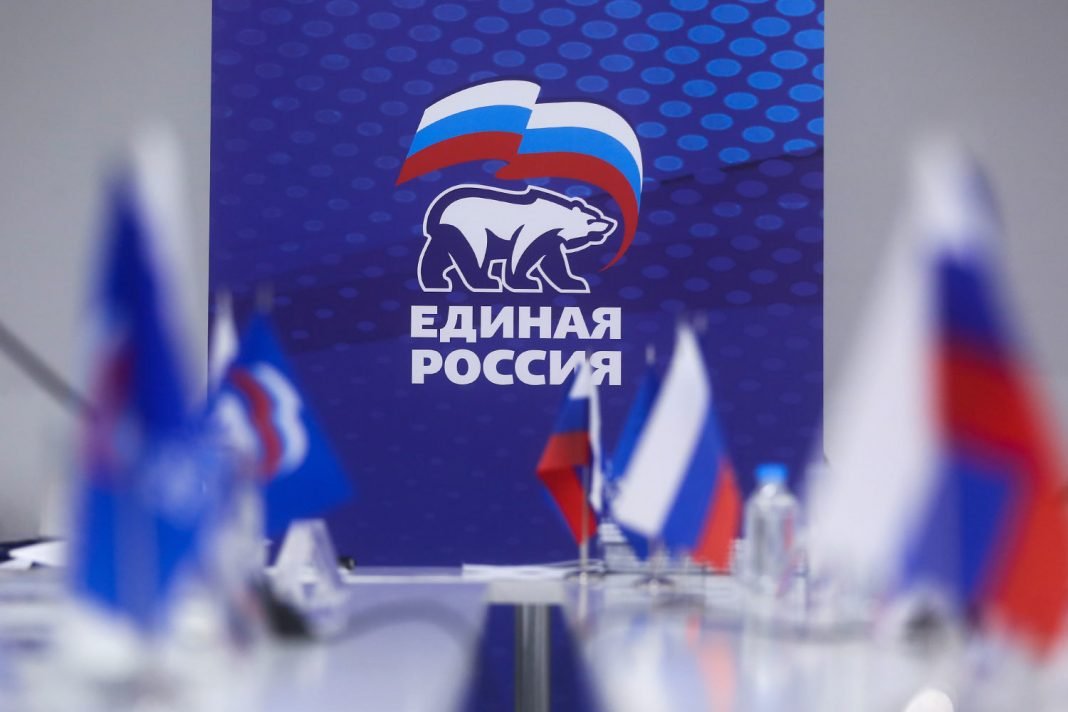 According to the results of processing of 100% of precinct election commission protocols, United Russia representative Muslim Tatriyev will represent Ingushetia in the 8th convocation of the State Duma, Interfax reported with reference to the Republic’s election commission.

“100% of the PEC protocols have been processed, with United Russia candidate Muslim Tatriyev, who ran in Ingush single-mandate constituency 13, receiving 71.99 percent of the votes,” an election commission spokesman said.

A total of 141,40 people voted for Tatriev, and he is leading at all but one polling station, the report said.

Abdulmajit Martazanov of the “Fair Russia – For Truth” party came in second place with 19,572 votes (9.99 per cent). In third place was Khamzat Kodzoev of the Communist Party, supported by 12,820 voters (6.54 per cent). Bagaudin Saynoroev of the Party of Pensioners received 12,479 votes (6.37 per cent), while the Liberal Democratic Party candidate Islam Gadiev received 8,347 votes (4.26 per cent).

According to preliminary data, the United Russia party is in the lead in Ingushetia’s Duma elections, TASS reported citing the press service of the republic’s electoral commission.

“100 percent of the protocols have been processed. United Russia is leading in the Duma elections in the region with 85.18 percent,” the press service informed.

After processing 50% of precinct election commission protocols, United Russia received 80.77% of the votes in the election to the People’s Assembly, the Ingushetia newspaper reported at the information board at the Russian Central Election Commission’s information center.

The United Russia party got 80.77 percent of the votes, with Just Russia-Patriots – For Truth in second place (9.17 percent), the CPRF in third with 5.05 percent, and the LDPR party garnered 4.04 percent.

Earlier, the acting deputy head of the region’s electoral commission, Muslim Albogachiyev, reported (https://gazetaingush.ru/news/yavka-na-parlamentskih-vyborah-v-ingushetii-po-predvaritelnym-dannym-sostavila-bolee-84) that according to preliminary data, 197,264 people out of 234,600, or 84.06 percent of voters in Ingushetia voted.

Magomed Khazbiyev harshly criticized the head of Ingushetia and the chairman of the regional election...