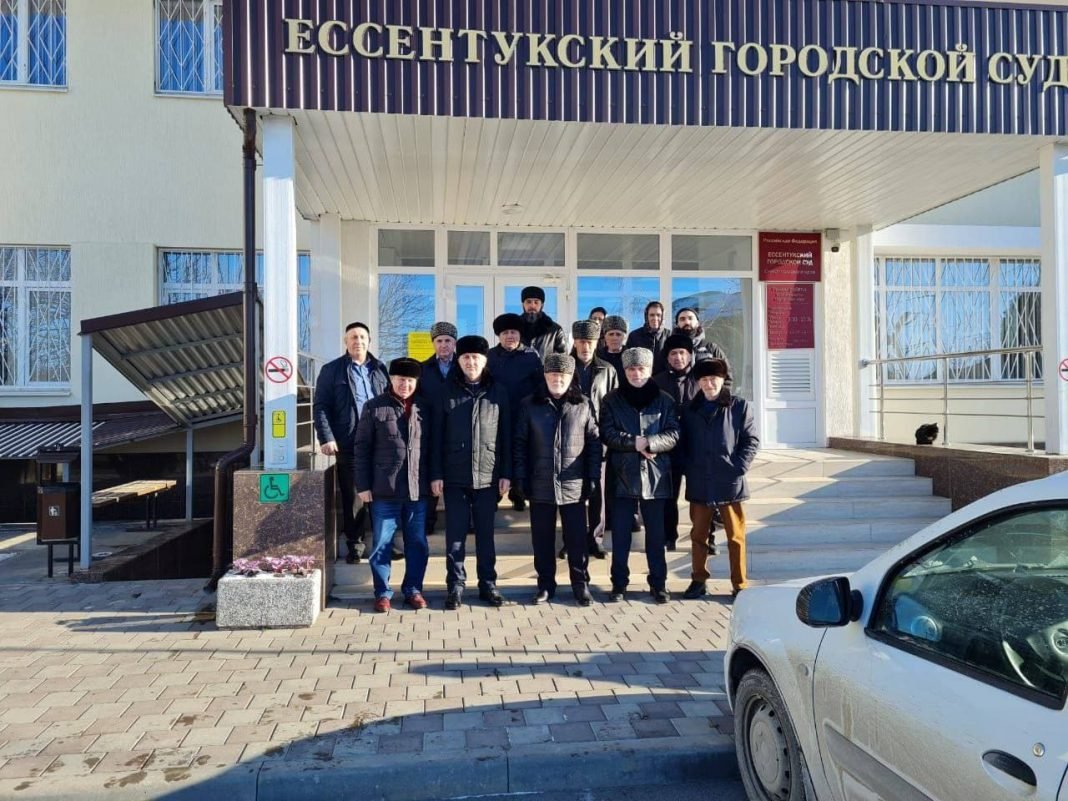 The court justified its decision with the same arguments as the last time, the lawyer told Fortanga Magomed Gagiev. “Absolutely no evidence, just unsubstantiated allegations that my client can escape, put pressure on witnesses, and so on. Standard wording, not a single piece of evidence to support these fears,” said the lawyer.

He said that the defense argued about the length of Pogorov’s detention and the artificial red tape of the investigation. “Reminded of the fact that previously provided a huge array of characterization material, ranging from letters of commendation, testimonials, to state awards (such as the Order of Courage awarded by the president). They referred to his deteriorating state of health and the fact that Akhmed Pogorov’s detention undermined the health of his very elderly father,” said Gagiyev.

The defender believes that the court once again made an absolutely unreasonable, illegal, unmotivated decision and went along with the investigation.

An appeal will be filed within three days, the lawyer said.

He also noted that the unreasonably prolonged preliminary investigation is coming to a close. “According to the investigator, tentatively in late January – early February the preliminary investigation will be completed. After that, the defense team will have some time to get acquainted with the materials of the criminal case. I can’t name the terms exactly, since the volume of the case is large – perhaps from two to three months to six months. Most likely, closer to summer, the case will be sent to court for consideration on the merits,” he told Fortanga.

We should remind you that Pogorov has been kept in pre-trial detention center №1 in Nalchik since June 6, 2021. He was charged with organizing violence against law enforcement officers at a rally in Magas and participation in an extremist community. On May 25, 2021, the Supreme Court of Kabardino-Balkaria granted the appeal of his lawyers and transferred him to house arrest. However, Pogorov was only home for one day. The investigation added one more article to the charges, after which the court again changed the measure of restraint for Pogorov’s detention. Earlier the lawyer suggested that the trial in the case of Pogorov will begin in about six months.

Rallies against the Ingushetia-Chechnya border agreement have been held in Magas since autumn 2018. In March 2019, they turned into clashes with security forces and detentions of activists. A total of 46 people were arrested, most of them receiving real sentences on charges of violence against authorities.

More than 25 witnesses spoke in favour of Ingush protest leaders