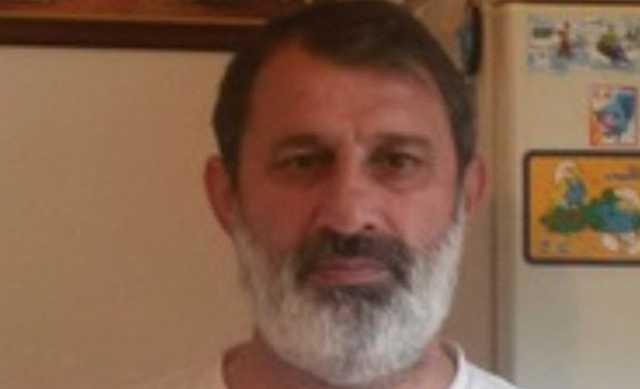 Rosgvardeys, who acted as witnesses in the first hearing of Bagaudin Myakiev’s case on the use of violence against law enforcement officers at a rally in Magas on March 27, 2019, did not come to the hearing again. There was no documentary evidence that they had a good reason for that, so the court decided to summon them to the next meeting, said the activist.

On March 28, the Zheleznovodsk City Court held the second hearing, which re-examined the criminal case of Bagaudin Myakiev on the use of violence against the Rosgvardians at the rally in Magas on March 27, 2019. This was reported to Fortanga by the accused himself.

As a reminder, Myakiev never pleaded guilty and had the verdict overturned in the court of cassation, which automatically entails a retrial. At the moment he is free, the activist has already fully served his sentence in this case.

None of the witnesses or victims came to the hearing, said Myakiev. “The absence of four Rosgvardeys, two of whom are victims and two witnesses, the prosecutor explained by the fact that they are “due to the current situation” on a business trip, where it is allegedly impossible to organize a videoconference. Again, he asked for their testimony, given during the preliminary investigation in 2019, to be made public. The defense objected to this. However, there is no official confirmation of the good reason for the Rosgvardeys’ failure to appear in court,” said the activist.

According to Myakiev, the court accepted the objection of the defense, and the Rosgvardians will be summoned again.

However, the activist believes that the witnesses and victims from among the employees of the Rosgvardia will not come to court. “They simply don’t need it. Most likely, by the next hearing, the prosecutor will have an official paper that they are on a business trip. In this case, the prosecution will simply have less evidence of my guilt,” said Myakiev.

The reason for the failure to appear in court of the other witnesses is unknown, said Myakiev. “In particular, one of the eight protest leaders Musa Malsagov, who is currently in a detention center in Essentuki, is a witness in my case. It is quite realistic to organize a video conference with him, but it has not been done,” he believes.

Lawyer Magomed Aushev told Fortanga that instead of questioning witnesses, the court turned to an examination of case materials – expertise, inspection reports.

The next meeting will be held on April 11 at 2 p.m. “If the witnesses and victims fail to appear again, the video recordings available in the case will be reviewed. If the witnesses show up, they will be questioned,” said the lawyer.

Fortanga previously reported that in January 2022 the Fifth Court of Cassation in Pyatigorsk overturned the conviction of activist Bagaudin Myakiev in the “rally case. Initially Myakiev was accused of inflicting violence on Rosgvardians at a rally in Magas in March 2019, but later the Stavropol Territory Court added a political motive to Article 318 part 1 of the Russian Criminal Code, increasing the sentence by 4 months. Myakiev, recognized as a political prisoner by Memorial, served 1 year and 10 months and was released in August 2020, but in October 2021 he appealed against the sentence, demanding to remove the political hatred motive from his case. The court upheld Myakiev’s appeal, quashed the verdict and sent the case back to the court of first instance for reconsideration.