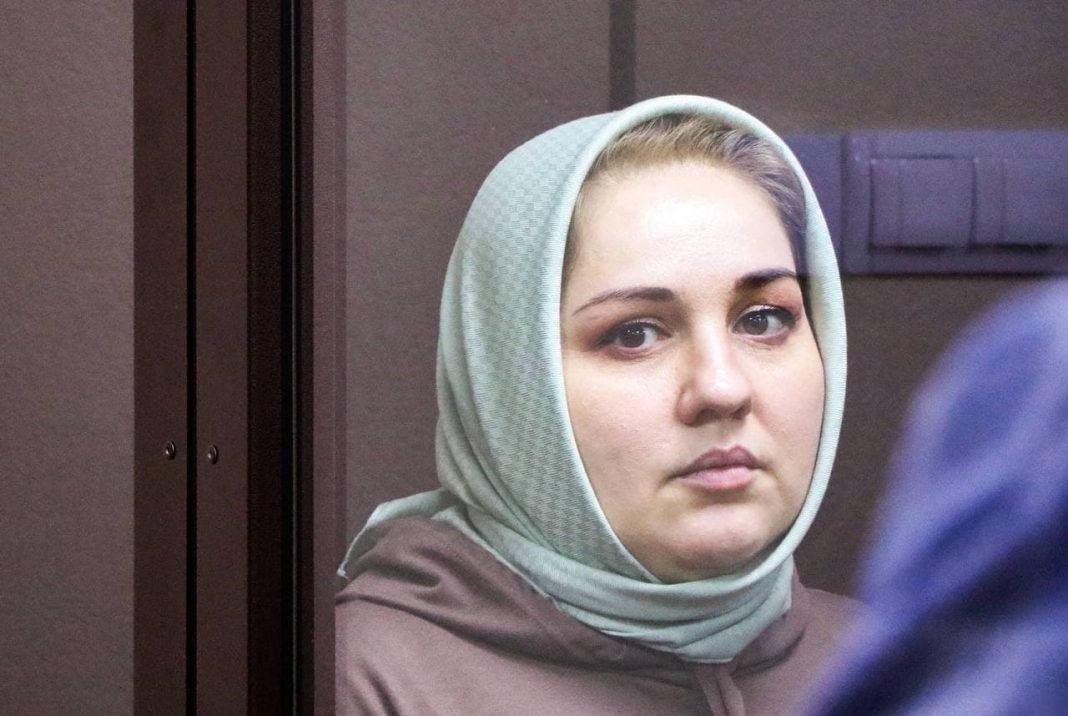 The owner of the apartment, with which Zarifa Sautieva had a contract of residence for the period of her house arrest, received a phone call from an unknown person and demanded to open the door. The woman did not open the door, after which the unknown man called the intercom and repeated his request, saying that he would describe the details of the conversation in person. Lawyer Magomed Bekov informed Fortanga about it.

“She called me and consulted whether she was obliged to open the door to a stranger if there was no summons or summons and the person did not introduce himself. I replied that she did not have to open the door. In addition, the day before two citizens in plain clothes came to her, showed her a sketch of an unknown person and asked if she knew the man. Yesterday she did not pay attention to it, but now she connects these two cases with each other”, – says the lawyer.

Magomed Bekov called back the number from which the woman was called today and introduced himself as Zarifa Sautieva’s lawyer, but the person on the other end of the line said he could not hear and then turned off the phone altogether.

“I’m sure he heard me, it was a play,” says the lawyer. And I believe that this is putting pressure on the owner of the apartment in Essentuki, with whom we have an agreement that Zarifa will live there for the period of house arrest so that she will be afraid to cancel the contract and this would be a reason to return Zarifa to the cell”.

The lawyer reported the number from which the unknown person called – +79614672311. Fortanga correspondent tried to call the listed phone number, but it is switched off. Now Magomed Bekov is trying to reach the prosecutor on duty in Essentuki.

As a reminder, Ingush protest activist Zarifa Sautieva was placed under house arrest on March 10, 2021, but the next day the Russian Prosecutor General’s Office for the North Caucasus Federal District demanded that she be returned to her cell. A complaint about this was filed to the Stavropol Territorial Court, which will decide whether to uphold the decision of the Kislovodsk court or to grant the prosecutor’s representation.

Sautieva was arrested on July 12, 2019, on charges of organizing violence against authorities and participating in an extremist community. The Memorial Human Rights Center recognized her as a political prisoner.