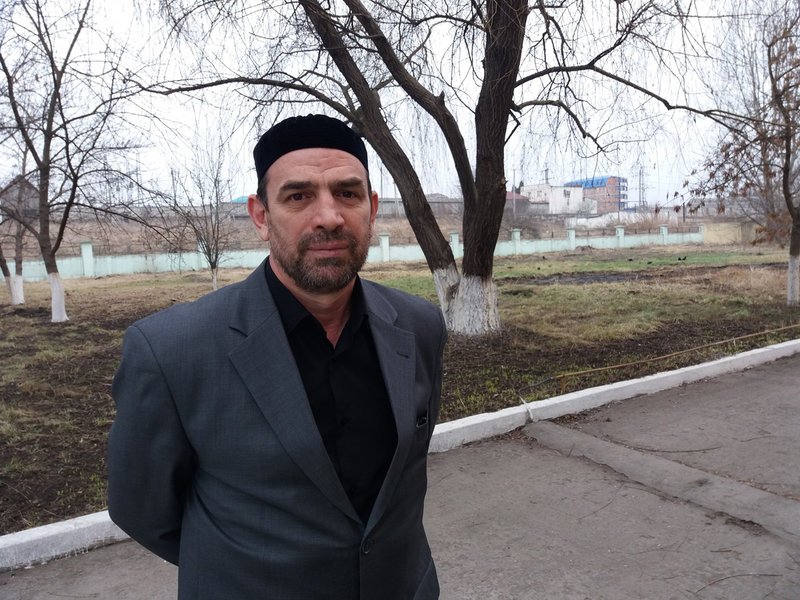 Representative of the teip Isa Sultygov from the village of Yandare recorded an audio message in which he urged his namesake to renounce Magomed-Bashir Sultygov.

“How long are you going to leave it like this? If you renounce it, renounce it, otherwise we will make that decision ourselves. If you are not going to ‘cut it off’ from the teyp, then we (the Sultygovs from the village of Yandare) are not going to have anything to do with you. Don’t come to us and we won’t come to you,” Isa Sultygov says in an audio recording posted today on the
novosti__ingushetii on Instagram.

Earlier, the leader of the Spiritual-Educational Centre of Muslims “Bart” Akhmed Sagov in the company of his assistant Isropil Dudarov and the imam of the mosque in Ekazhevo Magomed-Bashir Sultygov released a video in which they say they are going to Chechnya for a forum to celebrate the birthday of Akhmad Kadyrov.

All three are known in the republic for supporting the agreement on the establishment of borders between Ingushetia and Chechnya, which caused mass protests in the republic. Dozens of protest activists have been criminally prosecuted and a number of public organisations, including the de jure Teip Council and the Muftiyat, which had supported the protesters, have been dismantled.

But in fact the organizations continue their work in the previous mode. On Friday, for example, the Council of Alims of Ingushetia (aka Muftiyat) gave advice on marriage, and the Teyp Council regularly takes public initiatives and implements them.

The registration of the Spiritual-Educational Centre “Bart” headed by Akhmed Sagov is an attempt by the authorities to replace the Ingush clergy with their own people. At the same time, this process was gradual. Sagov himself said in an interview with the Ingushetia newspaper last September that the organization plans to work in the new format of a center of Islamic culture and education, and there is no talk of replacing the Muftiate.

This, however, did not prevent the representatives of the “Bart” Centre from representing Ingushetia at various events, including those organized by the Russian Centre.

This has repeatedly caused a flurry of discontent among local residents. The reason for the discontent is banal – Akhmed Sagov and the other members enjoy very low credibility in Ingush society. Now Akhmed Sagov has been named Mufti of Ingushetia.

Magomed-Bashir Sultygov is also famous for taking part in a reconciliation between the Timurziyevs and relatives of a policeman who was killed in Chechnya.

The 70th anniversary of the first Chechen President Akhmad Kadyrov was marked on August 23, the Caucasian Knot reported earlier.