Новости Ингушетии Фортанга орг
Home News The ECtHR held the Russian authorities responsible for the death of a... 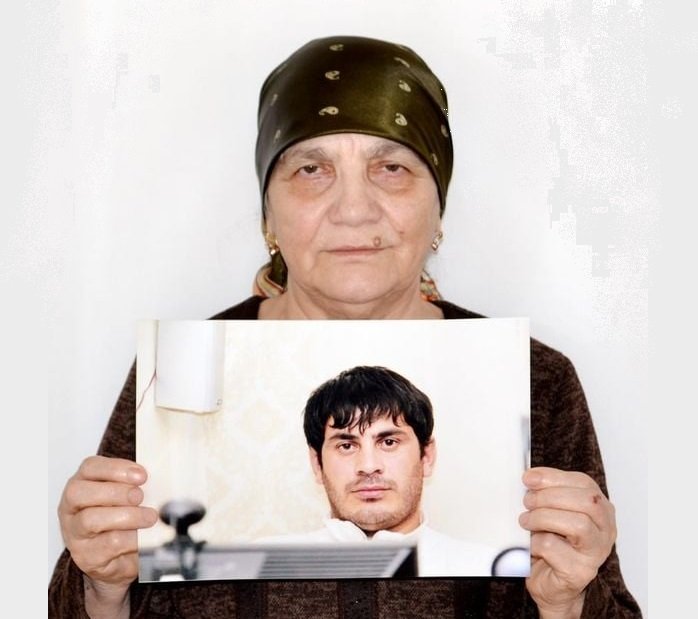 The European Court of Human Rights held the Russian authorities responsible for the death of 32-year-old Muslim Kuriyev, said Memorial lawyer Marina Agaltsova, who represented his mother Leila Kuriyeva at the ECHR.

The Court found a violation of Articles 2 (right to life) and 8 (right to respect for private and family life) of the Convention for the Protection of Human Rights and Fundamental Freedoms. The mother of the deceased was awarded compensation for moral damages in the amount of 60 thousand euros.

“Seven and a half years have passed since the day my son was brutally murdered, my pain has not subsided for a minute. The worst part is that Muslim was killed by law enforcement officials, not by some criminals. The state bodies blatantly mocked me, causing more and more mental anguish by ignoring my statements, refusing to initiate a criminal case, accepting the false arguments of those who committed the murder of my son and I have lost all faith in justice. Today’s decision of the ECHR is very important for me because it is irrefutable proof of Muslim’s innocence of what he was accused of after his death. This decision makes me glad that somewhere there is a body that can make an impartial decision based on facts and not on the arguments of the strong party,” Laila Kuriyeva, the mother of the slain man, told the Memorial Human Rights Centre.*

Marina Agaltsova said that during the night search in the house of Muslim Kuriyev law enforcers framed everything as if he himself attacked the police during the search.

The ECtHR agreed with the arguments of the Human Rights Centre and held that the Russian state was responsible for Muslim’s death.

“Even if we imagine that Mr. Kuriyev opened fire, it is highly unlikely that he could have fired three shots while with his back to the officers without hitting anything other than the roof,” Kuriyev’s case says.

According to Marina Agaltsova, for the mother of the deceased, Laila Kuriyeva, the ruling is very important, “because it is irrefutable proof of Muslim’s innocence of what he was accused of after his death…”.

“I don’t even want to imagine how the mother felt when she saw her son’s body carried out of the house in a black bag after the search. And how she was able to survive it,” she concluded.

We would remind you that on March 22, 2014, in the village of Plievo in Ingushetia, officers of the Federal Security Service and the Interior Ministry killed two local residents, Bashir Dyshnoyev and Maxim Kuriyev.
Authorities say Kuriyev was killed in the shootout.

* organizations are included by the Russian Ministry of Justice in the register of foreign agents.

“United Russia leads in the elections to the State Duma and the People’s Assembly of...