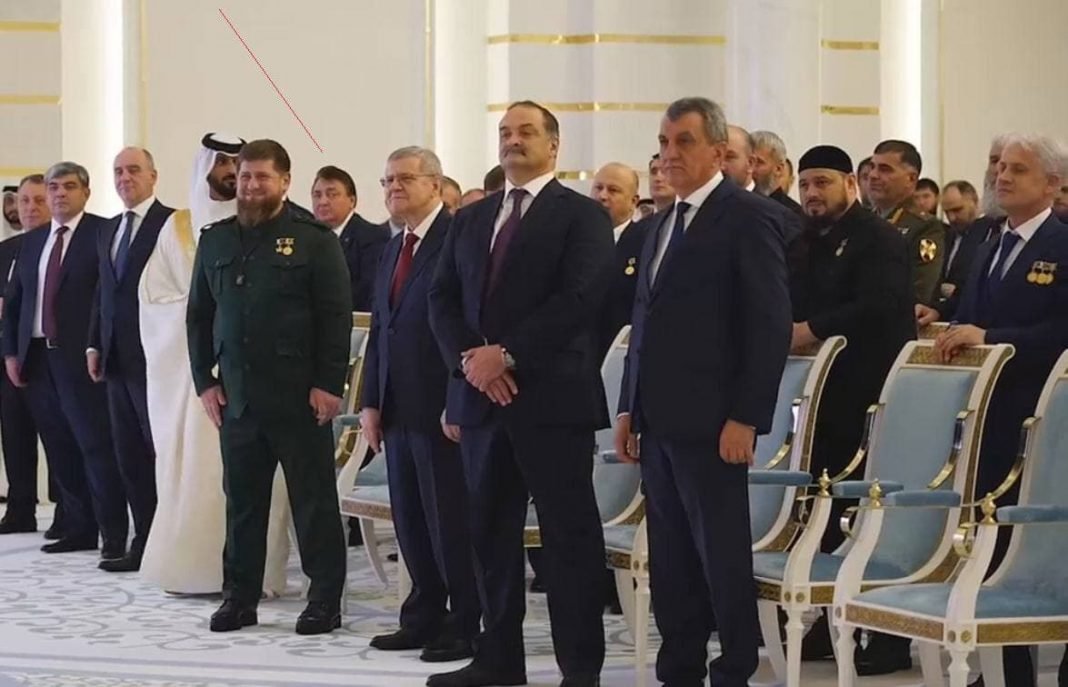 The official ceremony of taking office of the newly elected head of the Chechen Republic, Ramzan Kadyrov, took place in Grozny on October 5.

The event, among others, was attended by the heads of a number of subjects of the North Caucasus Federal District, but the head of Ingushetia, Makhmud-Ali Kalimatov, was not present at the ceremony. Instead of him, Prime Minister Vladimir Slastenin came to the inauguration.

At the same time, on October 6, 2021 the website of the Chechen State Television and Radio Broadcasting Company Grozny posted on its website that the head of Ingushetia, Mahmud-Ali Kalimatov, had sent a congratulatory telegram to Ramzan Kadyrov in connection with his assumption of office, but the news was subsequently deleted. Google cache saved a copy of it.

Ramzan Kadyrov, who has governed Chechnya since 2007, was re-elected after elections that took place from September 17 to 19. He received 99.7 percent of the votes, a result that was declared a world record. He ran for the United Russia party.

The Council of the Teips of Ingushetia called Kadyrov’s threats to confiscate land in Ingushetia...