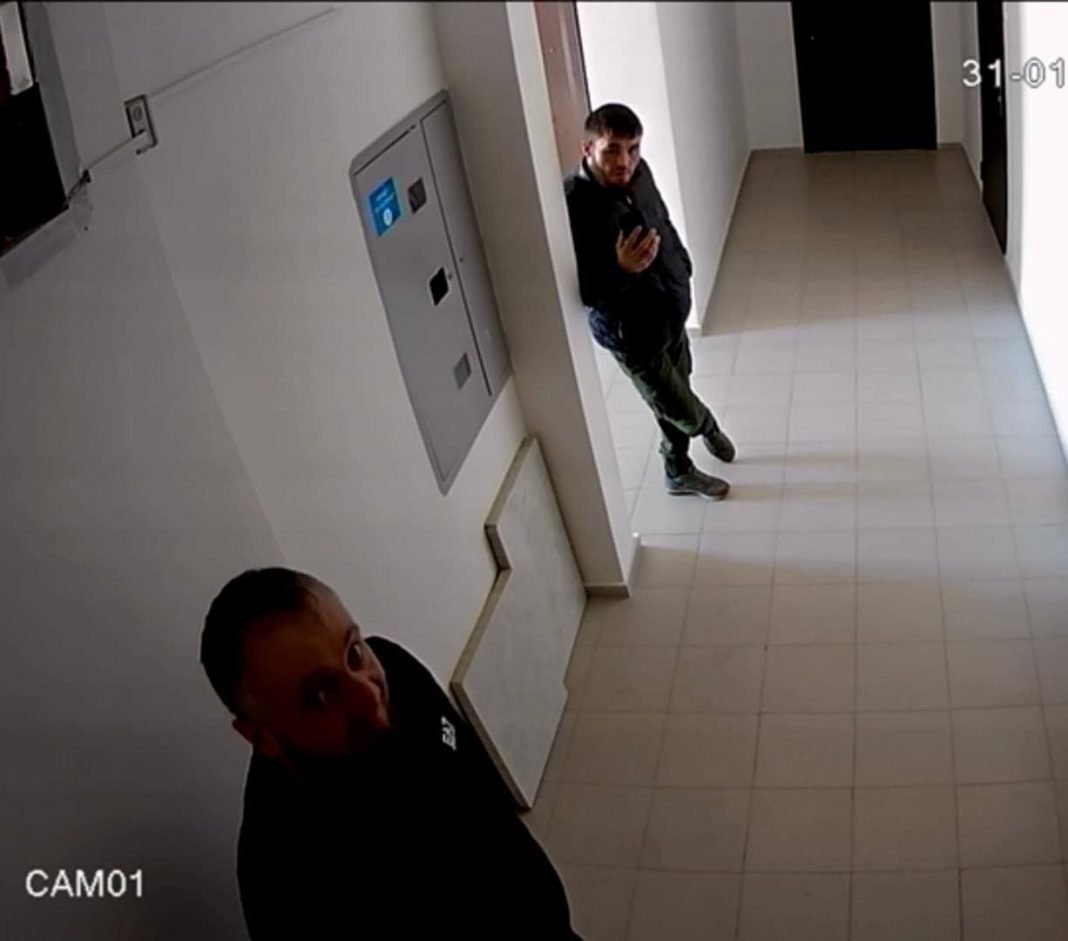 Against three suspects in the attack on the co-chairman of the public organization “Mekh-Khel” Sarazhdin Sultygov a case was opened under the article on beatings. This was reported to Fortanga by a source in the Ingush Ministry of Internal Affairs.

Zurab Idigov, a resident of Karabulak, and Artur Damayev and Rizvan Ibragimov, residents of Chechen villages, are under investigation in this case. Ibragimov and Damayev were detained for 10 days in the Nazran detention center, while Idigov was put on the wanted list, a police source said.

Article 116 of the Criminal Code (battery) provides for a maximum penalty of imprisonment for up to two years.

Earlier, the arrest of two suspects was reported to “Fortanga” by the victim himself, Sarazhdin Sultygov.

The attack took place on the afternoon of January 31 in Nazran. Unknown persons called to Sultygov’s apartment, and when he opened the door, they hit him in the face. All this was recorded by the video surveillance camera in the entrance hall.

Recall that in November 2021 Sarazhdin Sultygov harshly criticized Ramzan Kadyrov in connection with his statements about the border between Chechnya and Ingushetia. After that, information about preparations for an assassination attempt on him and other Ingush activists who criticized the head of Chechnya appeared on the Web. However, Instagram users did not believe in the validity of this information. In January, Sultygov responded to Ramzan Kadyrov’s demand for justified claims from the Ingush people within three days.